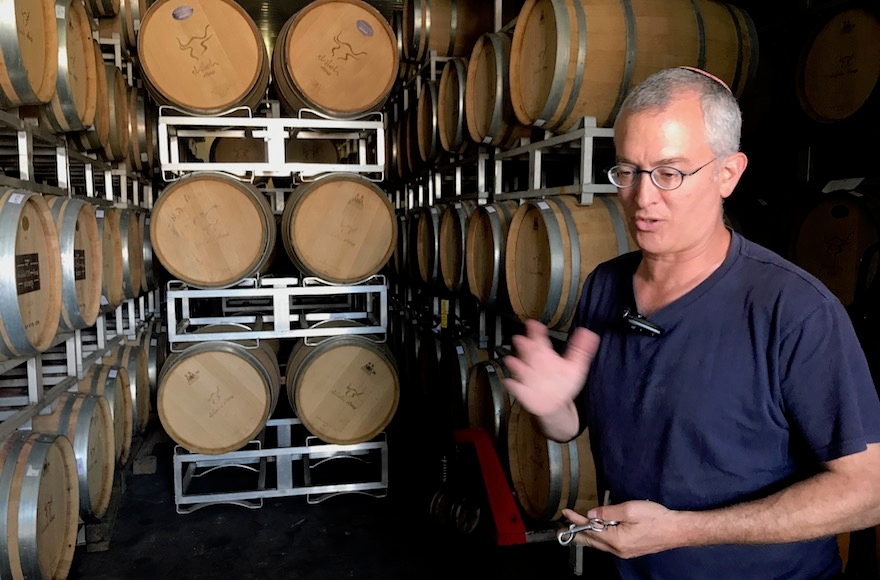 MONTREAL (JTA) — The Canadian government said it would appeal a federal court ruling that wines made in the West Bank cannot be labeled a “Product of Israel.”

A July 29 ruling by the Federal Court of Canada said that Psagot- and Shiloh-brand wines made in Jewish-controlled parts of the West Bank were not Israeli since the territory is not considered part of Israel by the international community.

The country’s Consumer Packaging and Labeling Act requires that food products, including wines, that are sold in Canada “bear truthful, non-deceptive and non-misleading country of origin labels.”

The Canadian Jewish News reported that Ottawa’s decision on Friday to appeal the Federal Court ruling was based on Canada’s human rights charter and other issues.

The case goes back to 2017, when the Canadian Food Inspection Agency ordered liquor authorities in Ontario to pull bottles of wine made in Psagot and Shiloh off provincial shelves but then reversed the decision, apparently due to ”intense”  pressure from Jewish groups.

Winnipeg pro-Palestinian activist David Kattenburg then went to court to press the issue.

Jewish groups are confident that the federal government’s appeal will succeed.

“It is our expectation that the Federal Court of Appeal will overturn the lower court’s decision,” said Shimon Koffler Fogel, CEO of the Centre for Israel and Jewish Affairs.