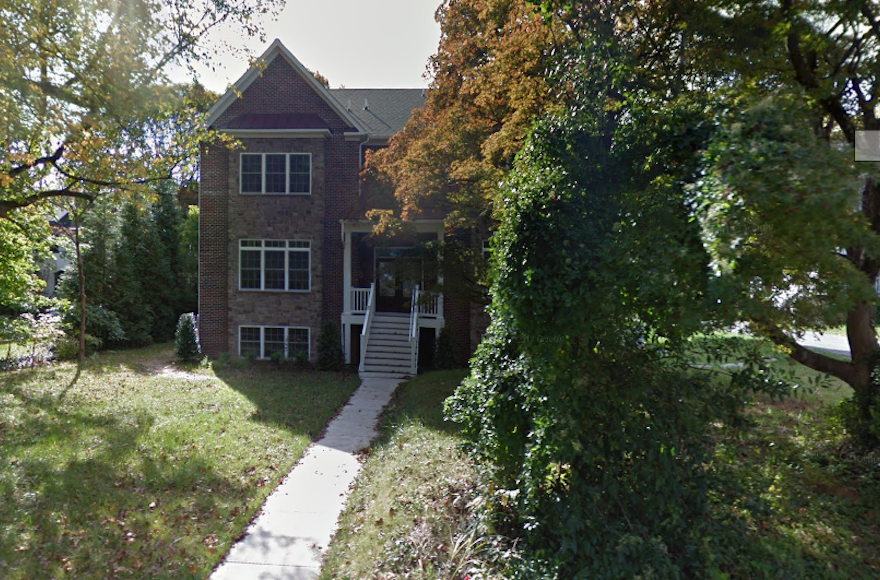 (JTA) — A Chabad House serving Towson University in Maryland filed a federal lawsuit against Baltimore County alleging religious discrimination and defamation after a judge affirmed an order to demolish an over 4,000 square-foot addition.

Chabad of Towson filed the $10 million lawsuit on Thursday in U.S. District Court. It charges that the order to demolish the significant addition following decisions by the county government, its Board of Appeals and the Circuit Court all violate Chabad’s constitutional right to free exercise of religion.

The lawsuit is filed under the federal Religious Land Use and Institutionalized Persons Act, designed to prevent discrimination against religious groups in land use and zoning, the Baltimore Sun reported.

Four other congregations in Baltimore County – three churches and the ARIEL Russian Community Synagogue –  have filed similar lawsuits, according to the newspaper.

Chabad of Towson opened in 2008 in a residential neighborhood. In 2015 the outreach center applied for a permit to build a parsonage on the property. After that was denied, the directors, who live on-site, applied to expand the house, and received a county building permit. The addition was completed in 2016.

Neighbors filed legal challenges and in 2017, a judge ordered Chabad to tear down the addition. Chabad appealed, but in November a Maryland Circuit Court judge affirmed the demolition order.

“Baltimore County has sought by various illegal means to burden, obstruct and suppress Jewish religious observance in Towson by delaying and now demolishing the premises where such religious exercise is made possible,” the attorney representing Chabad of Towson, Nathan Lewin, said in a statement.