Chabad of Hungary gets status upgrade from government 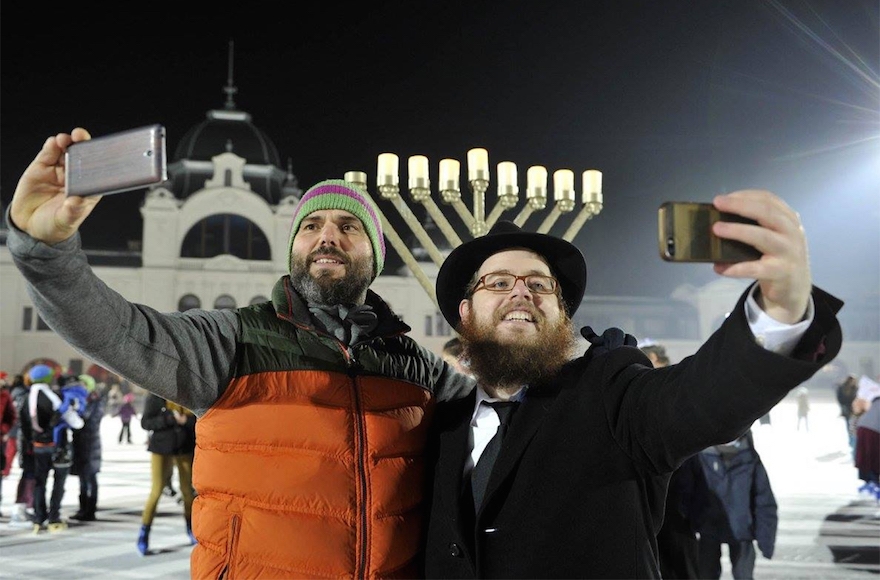 (JTA) — Amid a deterioration in relations between some Jewish groups in Hungary, the country’s government elevated the status of an organization affiliated with the Lubavitch-Chabad movement.

Mazsihisz is widely seen as being Neolog, a Central European Jewish denomination that some people describe as being between Orthodoxy and Conservative Judaism in its level of observance.

The special status title allows recognized organizations to receive types of government funding that bodies without the title cannot receive, including core funding and grants for educational work.

“We are pleased that the government has chosen to strengthen its relationship with EMIH, to recognize our achievements and acknowledge us as being one of the most vibrant Jewish communities in central Europe,” Rabbi Shlomo Koves, who heads EMIH, said in a statement.

EMIH has been less involved in campaigning. It also defended the government from some allegations by Mazsihisz, including that the government is encouraging anti-Semitism through its billboard campaign against the left-leaning Jewish billionaire George Soros.