Chabad rabbi sworn in as National Guard chaplain in Colorado 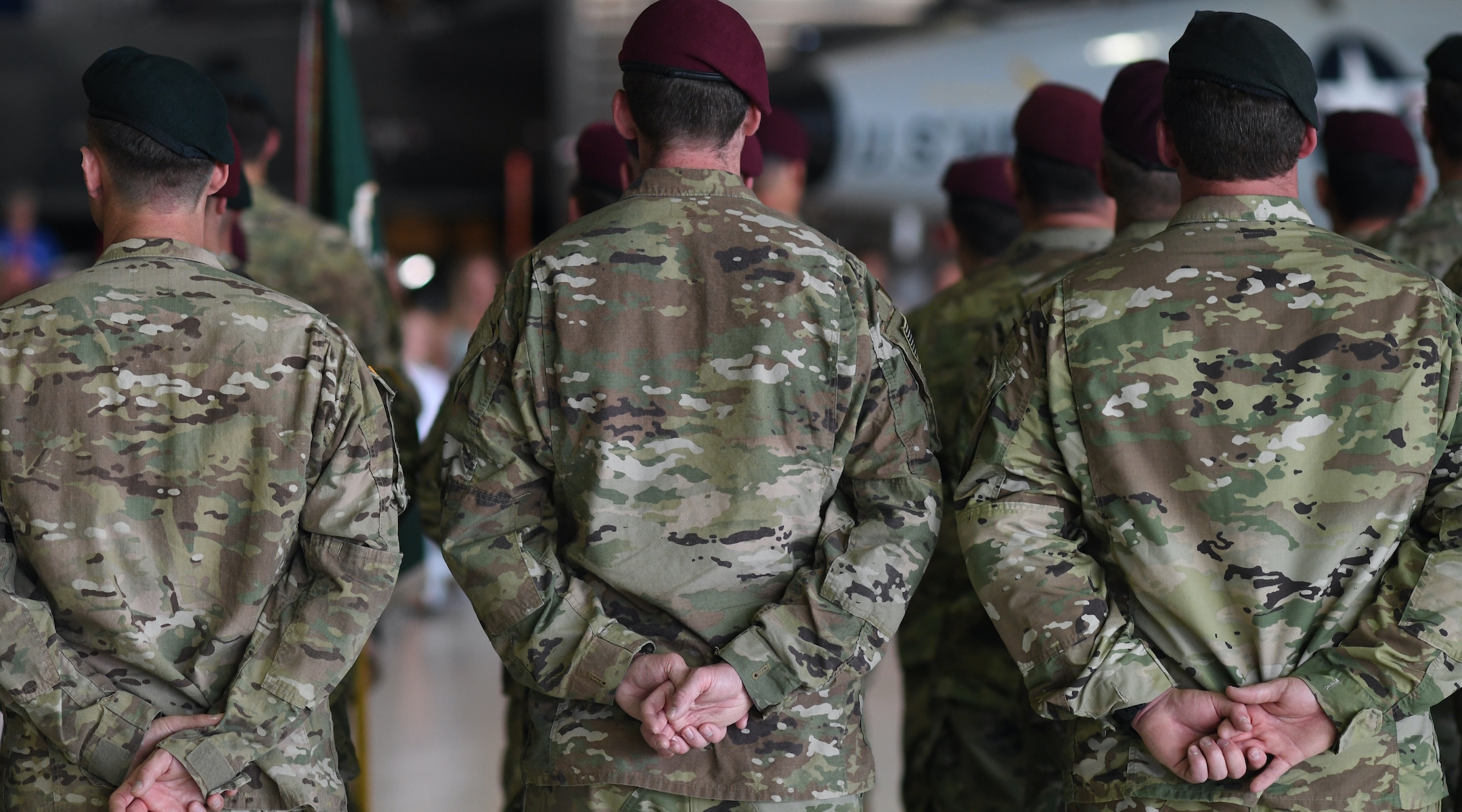 (JTA) — A Chabad rabbi was sworn in as a chaplain in the Colorado Army National Guard.

Rabbi Yerachmiel Gorelik, the Chabad director at Colorado State University and a faculty member at the university for the past 15 years, was sworn in Oct. 2 by Colorado Governor Jared Polis, who donned a yarmulke for the occasion.

Gorelik, 44, told the Intermountain Jewish News that he was inspired to enlist by generations of his family who served in militaries including Russia, Australia and the United States. He also decided to enlist due to the rise in anti-Semitism in recent years.

Gorelik will be the first Jewish chaplain in Colorado’s Army National Guard in at least 20 years,  Lt. Col. David Nagel, who oversees the program, told the Coloradoan.

Gorelik has gone through three months of basic training and shed many pounds in order to enlist, according to the IJN.