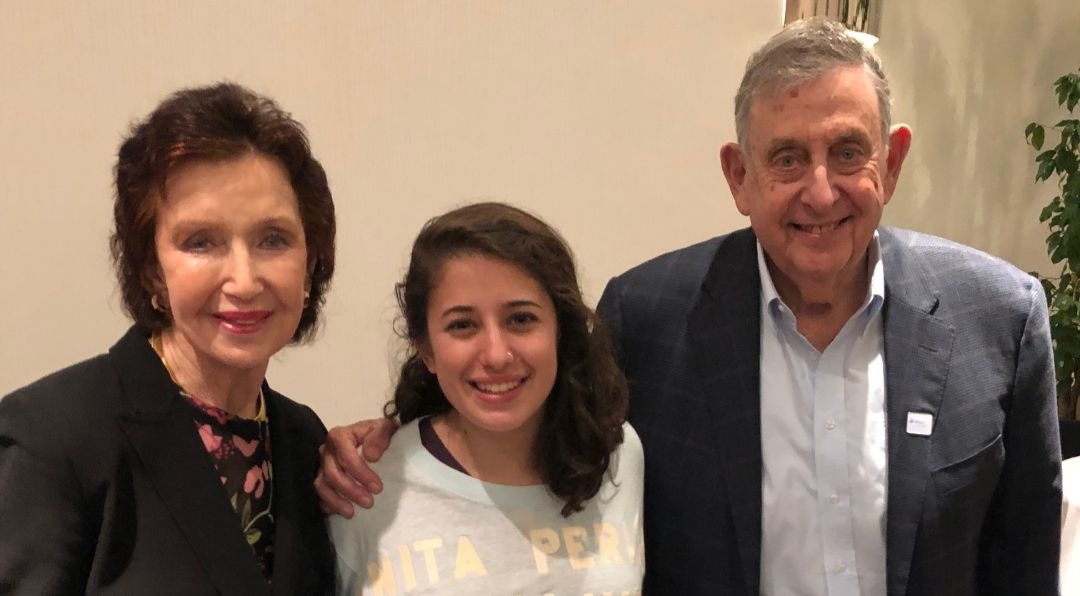 (JTA) — A Chicago industrialist has pledged $25 million to a national Jewish youth group to promote initiatives for young Jewish women and teens.

Theodore Perlman and his wife, Harriette, announced their donation to BBYO on Thursday night at the group’s international conference in Denver.

The gift, one of the largest single financial commitments to a youth-serving organization in modern history, will allow BBYO to launch and expand new programs and provides endowment funding that will support the programs in perpetuity.

The funds will be used for the Anita M. Perlman Women’s Leadership Initiative, named in honor of Perlman’s mother, the founder of the B’nai B’rith Girls, or BBG, a division of BBYO.

More than 5,500 teens and adults are attending the international convention, which is marking the 75th anniversary of the founding of B’nai B’rith Girls.

Perlman is founder of The HAVI Group, a supply chain management, packaging and logistics firm.