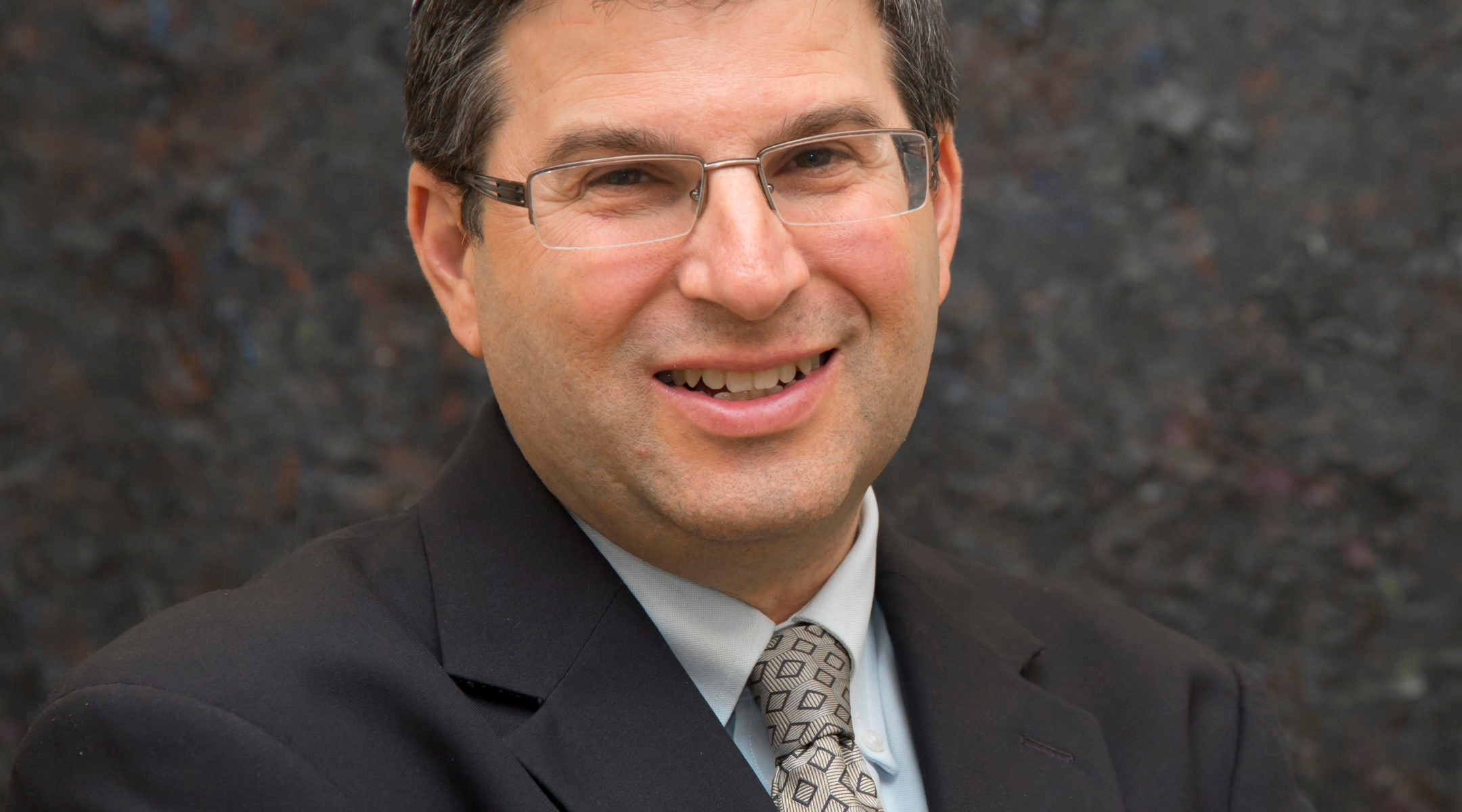 JERUSALEM (JTA) — Israel’s budget for conversions rose for the four years through 2018, but the number of people who converted to Judaism during those years declined.

According to the Israeli advocacy group that obtained the figures through a freedom of information request, the evidence that Israel spends more money for fewer Jews-by-choice represents “an increasingly inefficient and unsuccessful State program.”

“The State’s data demonstrates that its conversion programs have remained deficient and inefficient over a five-year period. The lesson to be drawn is clear: The State’s monopoly over conversion is unjustified,” said Rabbi Seth Farber, director of Itim, an organization that helps Israelis navigate Israel’s Orthodox-run religious monopoly.

The figures, from the Prime Minister’s Office, were shared with JTA by Itim.

The Prime Minister’s Office oversees the state’s two conversion programs, one a direct program through the state and the other through the army. Critics say the programs, overseen by the state-sanctioned Chief Rabbinate, need to be more welcoming and lenient for potential converts. Hundreds of thousands of immigrants to Israel from the former Soviet Union and their children, for example, are not considered Jewish under religious law.

Defenders of the programs say they preserve Jewish unity by maintaining a uniform, demanding standard for becoming a Jew.

According to the figures, the state’s annual budget for conversion programs, including the salaries of conversion court judges and other employees rose from nearly $11.9 million in 2017 to $15.1 million in 2018.

During the same years, the number of minors under the year of bar or bat mitzvah age who converted declined by 58 percent. This is significant, said Itim, because there are fewer requirements under Jewish law for a minor to convert.  The state conversion authority closed its special panel of rabbinical judges for converting minors two years ago, according to the Jerusalem Post.

Giyur K’Halacha, established in 2015, has conducted more than 700 conversions, most for minors. It’s conversions are recognized for the purposes of registration as Jewish with Israel’s Population and Immigration Authority. But its converts are not accepted by the Chief Rabbinate to prove Jewishness for marriage.