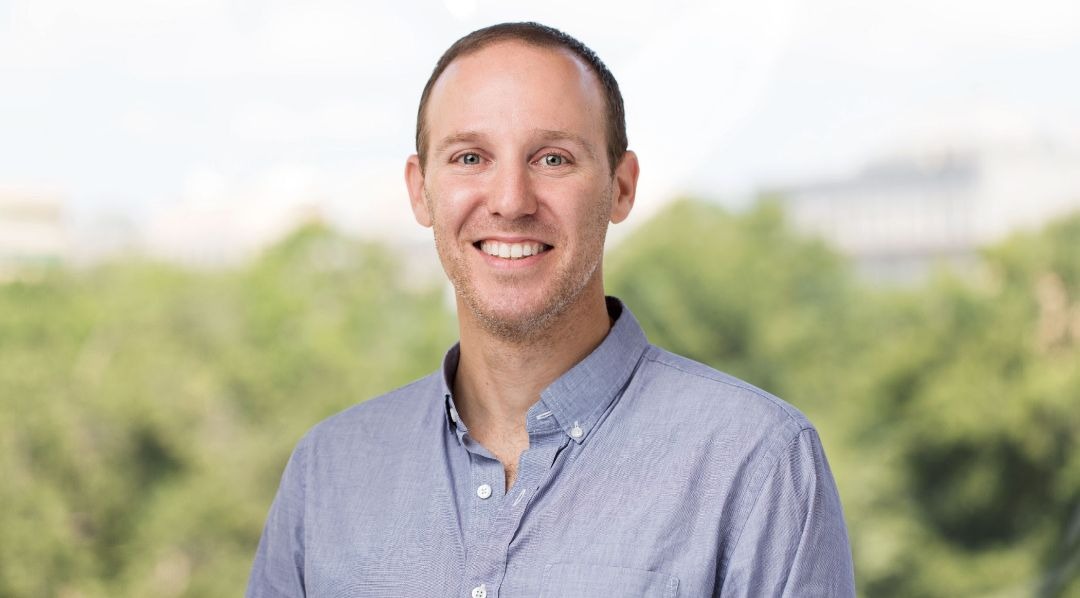 (JTA) — David Rittberg was awarded a top prize for philanthropy professionals under 40 at the Jewish Funders Network International Conference in San Francisco.

Rittberg, 38, is the director of the Charles and Lynn Schusterman Family Foundation’s U.S. Jewish grantmaking portfolio. He is the 16th recipient of the annual JJ Greenberg Memorial Award, which honors foundation professionals engaged in grantmaking age 40 and under. It was awarded on Monday.

The JJ Greenberg Memorial Award is named in memory of Jonathan Joseph Greenberg, the son of the prominent Jewish activists Rabbi Irving “Yitz” Greenberg and Blu Greenberg. JJ Greenberg was the executive director of the Jewish Life Network/Steinhardt Foundation when he was killed in a traffic accident in 2002 at 36.