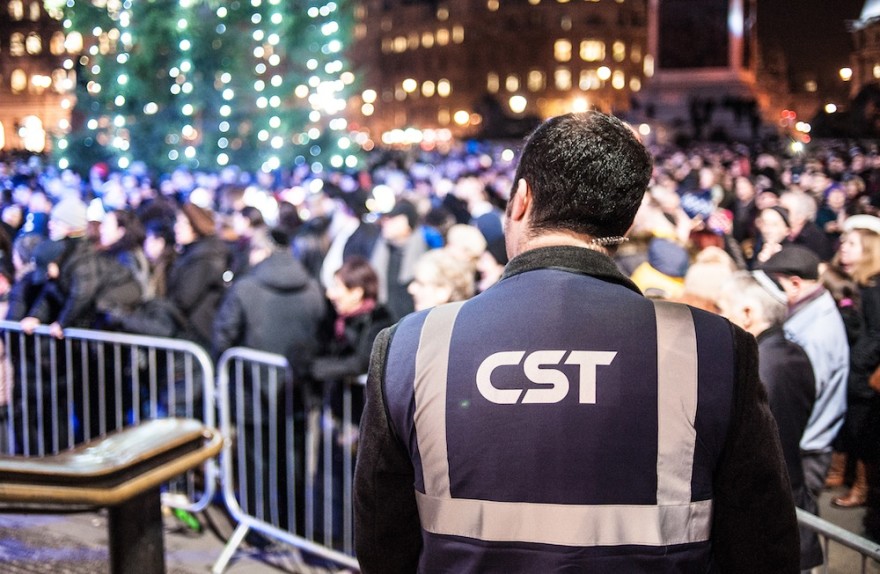 Of the incidents recorded in 2020 by the Community Security Trust, or CST, 100 were violent assaults — a 39% drop in that category from 2019, according to the London-based organization’s Antisemitic Incidents Report 2020 published Thursday. Among those, three were severe.

The data reflected various aspects of the social effects of the COVID-19 pandemic, which shut down many houses of worship, confined people to their homes and popularized conspiracy theories, CST wrote.

Incidents around people’s homes rose 33% in 2020, to 158. COVID-19 related anti-Semitic rhetoric directed at victims, which CST believes is in violation of laws against hate speech, accounted for 41 of the cases.

In one severe assault reported in the media in 2020, a 29-year-old Jewish man reportedly was assaulted on March 16 outside his home in Burnley, near Manchester, by three men who called him a “filthy Jew” and told him to “go back to your country.” The victim’s mother told the LancsLive news site that the assailants beat her son in the face as she watched.