Diary of WWII’s Monuments Man given to National Archives 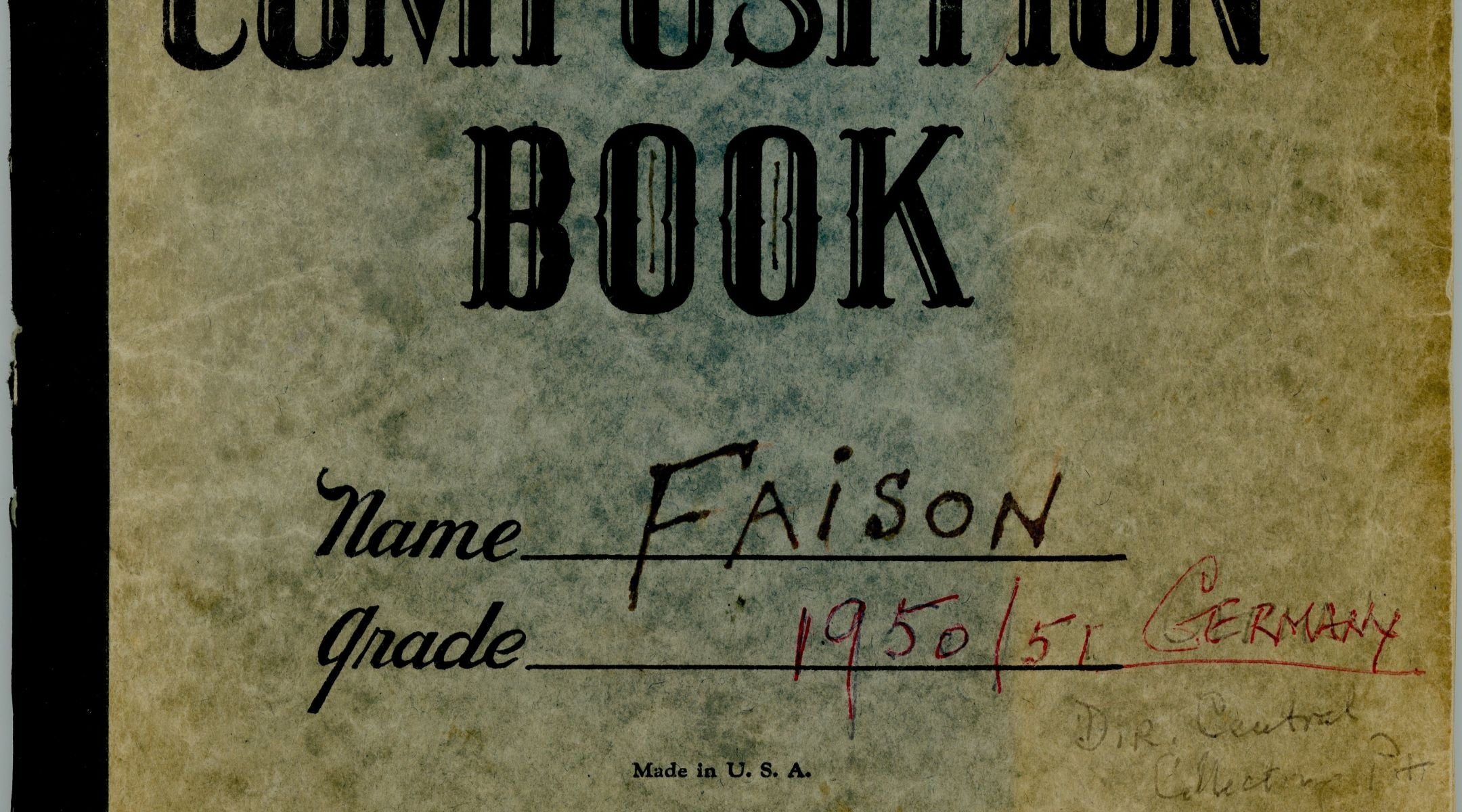 BOSTON (JTA) — The diary of a Monuments Man — part of a special Allied Forces military unit established during World War II to protect Europe’s historic treasures — was given to the National Archives.

His diary from 1950-51 handed over Monday to the archives joins the collection of the so-called Hitler Albums of looted art also donated by the Monuments Men Foundation.

Faison chronicles his time after the war, when he was called back to serve as director of the Munich Central Collecting Point. He oversaw the return of looted cultural property to their countries of origin, according to a statement from the National Archives.

The Monuments Men was established in 1943 to protect Europe’s historic buildings, cultural treasures and art. The group of some 345 men and women, including art scholars and archivists, rescued more than 5 million pieces of Nazi-looted art.

Their story was made into a fictionalized 2014 film “The Monuments Men,” starring George Clooney and Matt Damon, based on a book by the foundation’s founder, Robert Edsel.

Faison was responsible for investigating the Hitler Albums, which documented the systematic looting of European art by the Nazis, as part of the prosecution for the Nuremberg Trials, according to the Monuments Men Foundation. He was among other Monuments Men in Austria who interrogated Nazi officials and collaborators to locate looted art.

After the war, Faison returned to Williams College, where he continued to chair its art department and served as director of the Massachusetts school’s Museum of Art. He died in 2006.