Did a Brooklyn judicial candidate adopt her Jewish husband’s last name to win the race? 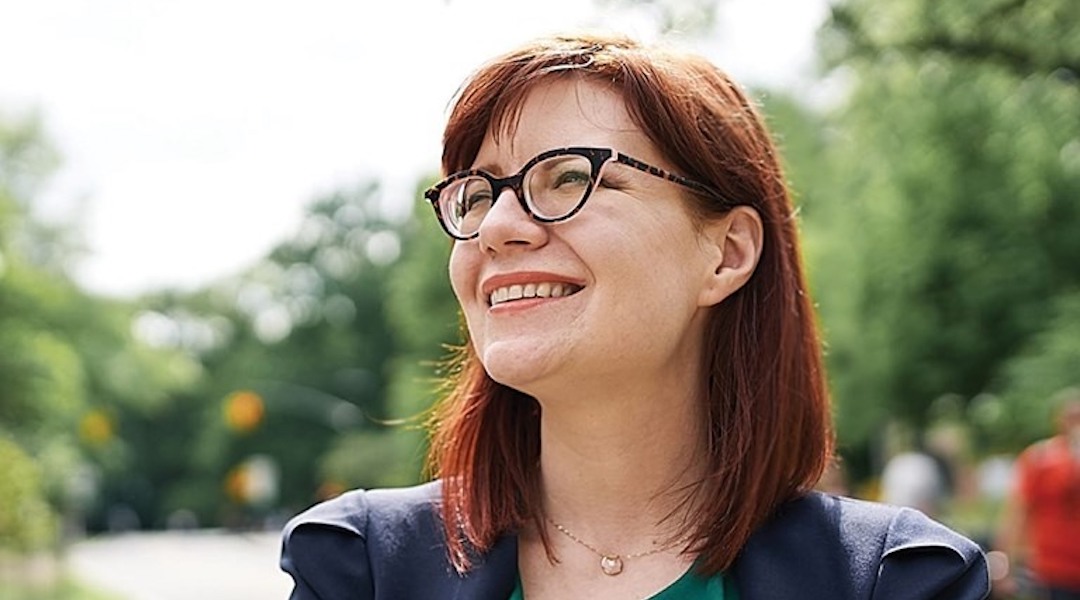 (JTA) — An Orthodox Jewish judicial candidate in Brooklyn says one of her opponents changed her last name to that of her Jewish husband in order to win the race.

Civil court judicial candidate Caroline Piela ran for office under the last name Cohen, which she officially changed in February just weeks before she announced her candidacy despite being married since 2006, the New York Post reported.

Tehilah Berman, 49, also a candidate for the judgeship in Brooklyn’s 6th Municipal District, called the name change “deception,” according to the Post.

“Catering to religious groups is not proper in this democracy,” Berman, an Orthodox Jew from Flatbush, told the Post. “People should be proud of their religion and not make believe they are something else.”

Cohen won Tuesday’s election with 44.24 percent of the vote. Berman came in last in the field of four with 14.53 percent.

“To the extent that I received support from the Orthodox community, it was because those folks saw who I am and what I did,” Cohen told the Post.

“I know Tehilah Berman is an Orthodox woman, and I believe her name to be very identifiably Jewish, and Ms. Berman did not do nearly as well as I did,” she said.

One of Cohen’s ads in Jewish publications in Brooklyn included the biblical quote, in Hebrew letters, “Tzedek Tzedek Tirdof,” or “justice, justice, you shall pursue.”