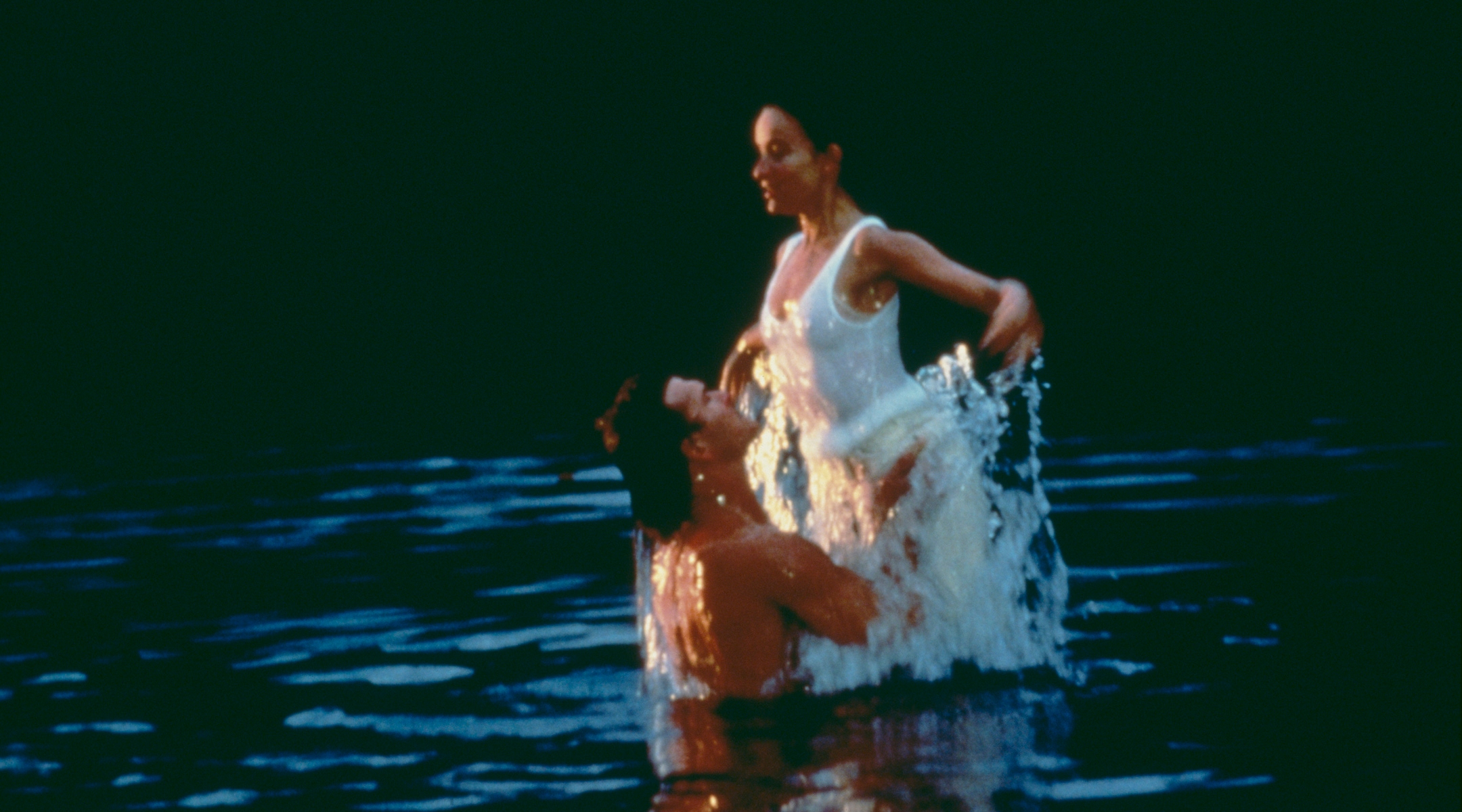 Jennifer Grey and Patrick Swayze in a famous scene from the original "Dirty Dancing" from 1987. (Getty Images)
Advertisement

Lionsgate CEO Jon Feltheimer confirmed the news to Deadline on Thursday, while keeping the plot secret.

“It will be exactly the kind of romantic, nostalgic movie that the franchise’s fans have been waiting for and that have made it the biggest-selling library title in the Company’s history,” Feltheimer said on a company call, according to Deadline.

The site had reported on the rumor last month.

The original movie took place at a resort in the Borscht Belt, the vacation destination popular with New York Jews for decades in the mid-20th century, which has also been lovingly depicted in the hit show “The Marvelous Mrs. Maisel.”

A poorly received prequel of sorts, “Dirty Dancing: Havana Nights,” was released in 2004.