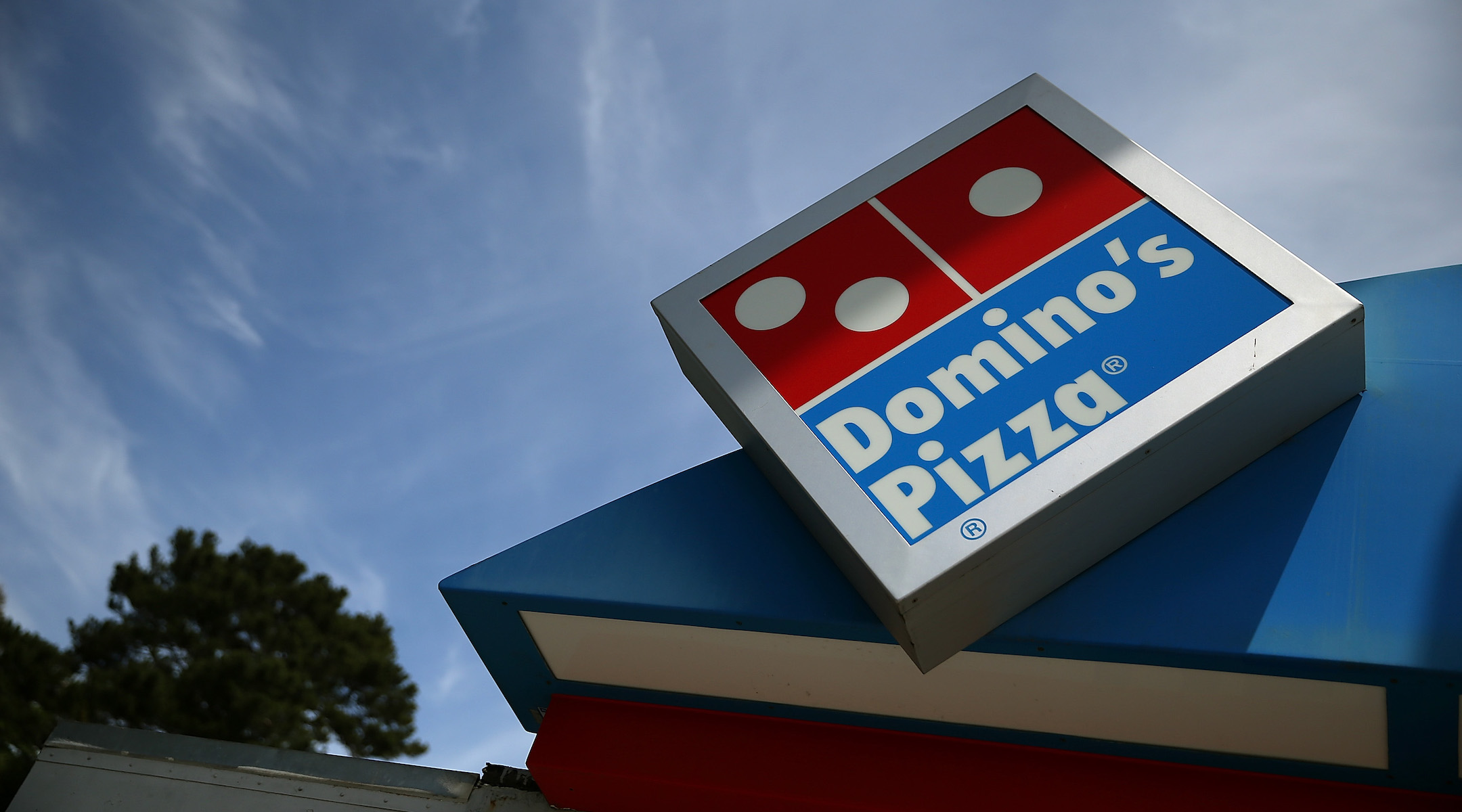 (JTA) — For pizza parlors, effective advertising can be as simple as having customers consume the product behind large display windows.

This feature didn’t work out, however, at one Israeli branch of the Domino’s Pizza franchise — not with rats running around.

Footage of at least four of the rodents feasting on dough or flour inside and around a pizza tray on Thursday forced the temporary shuttering of the Domino’s in Merkaz Hacarmel, an upscale neighborhood of Haifa, Ynet reported.

The rats appeared at about 2 a.m. earlier this week — Haifa resident Gil Yehuda spotted them on his way back from a night out, he told Ynet.

“We approached the shop display and saw them. It was insanely disgusting,” Yehuda said. He took a cellphone video of the vermin and put it on the social networks Instagram and Facebook.

“We’re shocked by the sight,” the spokesperson told Ynet, adding the branch had been closed for sanitary work. But the same spokesperson indicated to Ynet that the situation couldn’t have come as a total shock, as the local franchise has been having vermin troubles for a while now.

“The eatery borders on the Carmelit subway, which has been undergoing massive renovations recently,” the spokesperson said. “These works are creating an unprecedented plague of pests. We’ve contacted the municipality several times to address this issue immediately.”