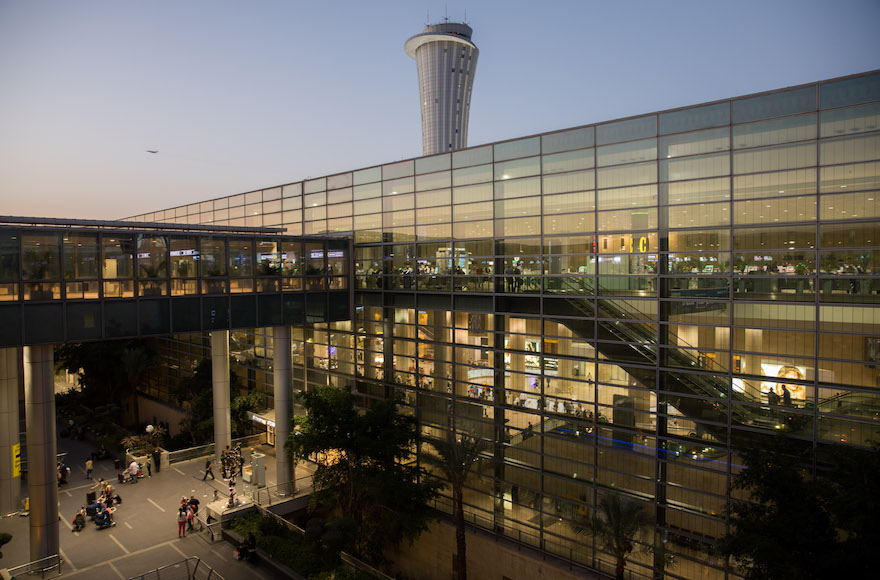 JERUSALEM (JTA) — Israel’s ambassador to Panama, who is Druze, criticized security at Ben Gurion Airport, alleging that he and his family were delayed because they come from an Arab village in northern Israel.

He said the security officer at the entrance for cars at the airport demanded to see all of its occupants’ passports after hearing they came from Ussafiya.

He described the officer’s stance and tone as one of a military commander. He told the officer they were travelling to Panama where he worked at the embassy. She let them go after what he described as “a long look at each of us one-by-one.”

He was traveling with his wife and two daughters. One of the daughters called the guard’s actions “irritating.”

Mansour wrote: “Ben Gurion, you can go to hell. Thirty years of humiliation and it’s still not over. You used to take us apart at the terminal, and now we’re suspects even at the entrance.”

He noted the main Druze military cemetery is located in his village and recommended the security officers visit.

The airport responded in a statement that security checks are carried out “regardless of religion, race or gender,” the Times of Israel reported

“When you meet more than 25 million travelers each year, there will be some who will choose to be insulted by their meeting with the security guard who is only doing her job. We too have friends and family, like you do, buried in IDF cemeteries. I suggest the honorable ambassador tell his daughter next time that the security scan is doing everything possible to protect her and the country,” it said.