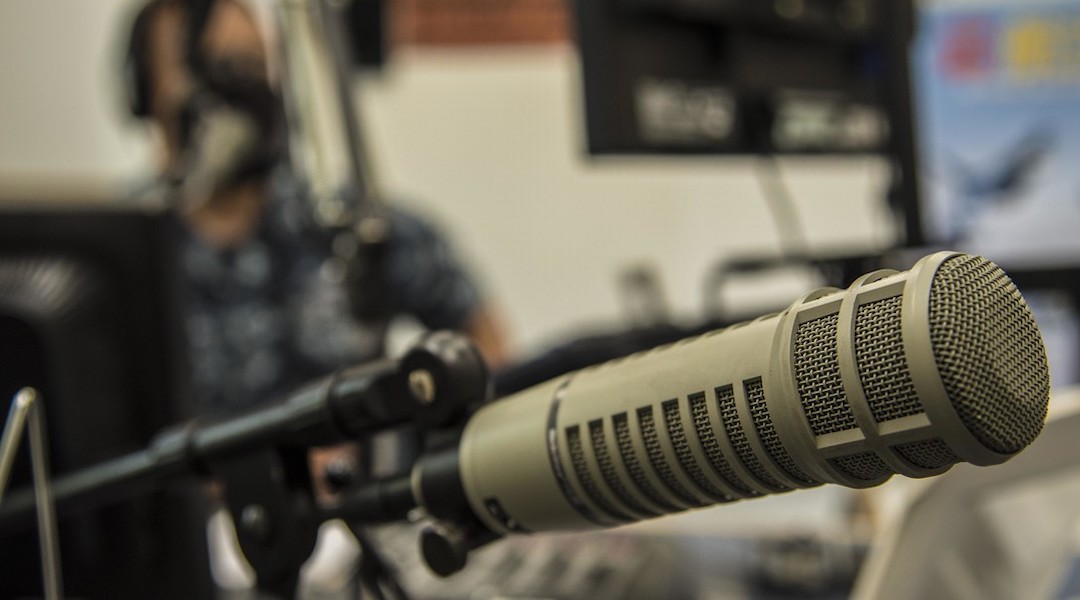 AMSTERDAM (JTA) — A Dutch broadcaster that receives public funding said it should not have allowed a radio caller to rant for several minutes about Jewish greed and the need to “annihilate” it.

Identifying himself as Mario, the caller said at approximately 5 a.m. Tuesday on the talk show “Gaan!” on NPO Radio 1 that the world is being led by “Money grubbing Jewry” who “must be annihilated.”

The broadcaster responsible for producing the show, BNNVara, said in a statement: “This listener should absolutely not have received the opportunity to express anti-Semitic sentiments” on air.

Throughout the Dutch-language interviews, Mario began calling Jews by the English-language slur kikes. Al Ouakili asked him: “I don’t quite understand what you’re saying,” and “What do you mean by ‘Jewry’?”

After eight minutes, Al Ouaskili thanked Mario for the call and ended the interview.

“We apologize for the broadcast,” BNNVara wrote.

El Ouakili said: “I kept asking questions out of curiosity and it was inappropriate and I am sorry for it.”

Last year, it defended against those allegations a spoof of the Israeli song “Toy” that featured references to Israel’s alleged use of money to facilitate the slaying of Palestinians.

In 2012, the Vara network, which in 2014 merged with BNN, faced allegations of “blood libel” when it aired a parody of a speech by Israeli Prime Minister Benjamin Netanyahu which had been manipulated to have him say in a seamless and realistic-looking speech: “We are trying to maximize the number of civilian casualties. We prefer that.”