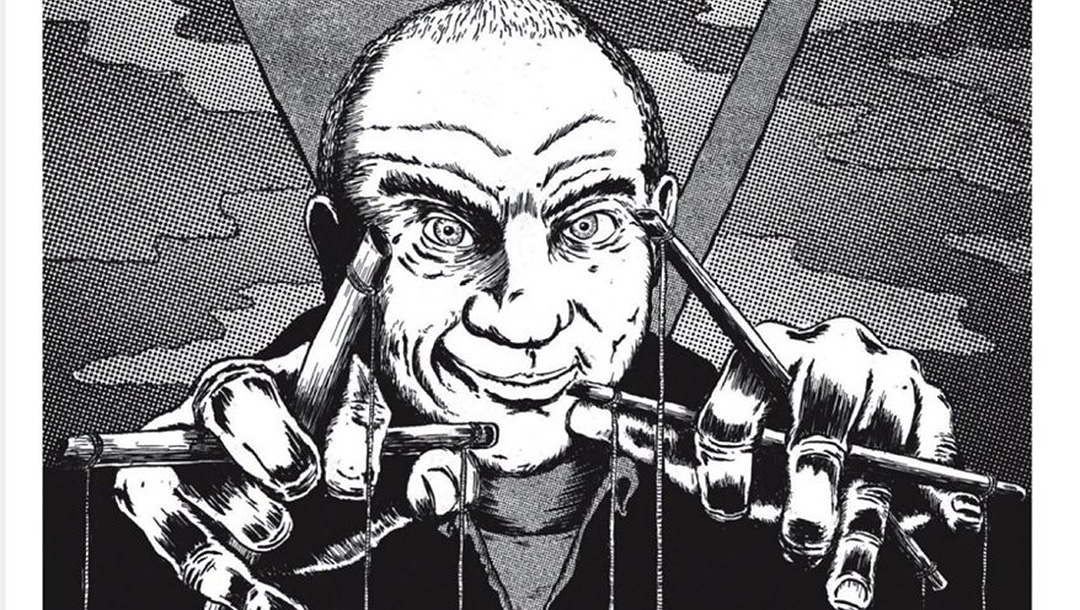 Maurice de Hond depicted as a puppet master in the Volkskrant newspaper in the Netherlands on April 19, 2021. (Volkskrant)
Advertisement

AMSTERDAM (JTA) — A mainstream daily in the Netherlands has apologized for a caricature  depicting a Jewish political pollster and entrepreneur as a puppet master.

Pieter Klok, editor in chief of De Volkskrant, issued a statement Monday saying the image and trope “recall too many memories of anti-Semitic caricatures of the Nazi period and therefore should never have been published.”

The caricature, featured on the cover of the left-wing paper’s culture supplement Monday, depicted a leering Maurice de Hond holding a set of marionette strings. The article focused on a media campaign led by de Hond on behalf of a murderer he said was wrongly convicted in 1999.

Critics of the caricature included a previous leader of the Dutch Labor party, Lodewijk Asccher, who has Jewish roots and has been the target of anti-Semitic rhetoric.

Ronny Naftaniel, chairman of the Central Jewish Board of the Netherlands, said the image was reminiscent of Völkischer Beobachter, a German Nazi party daily in the 1930s.