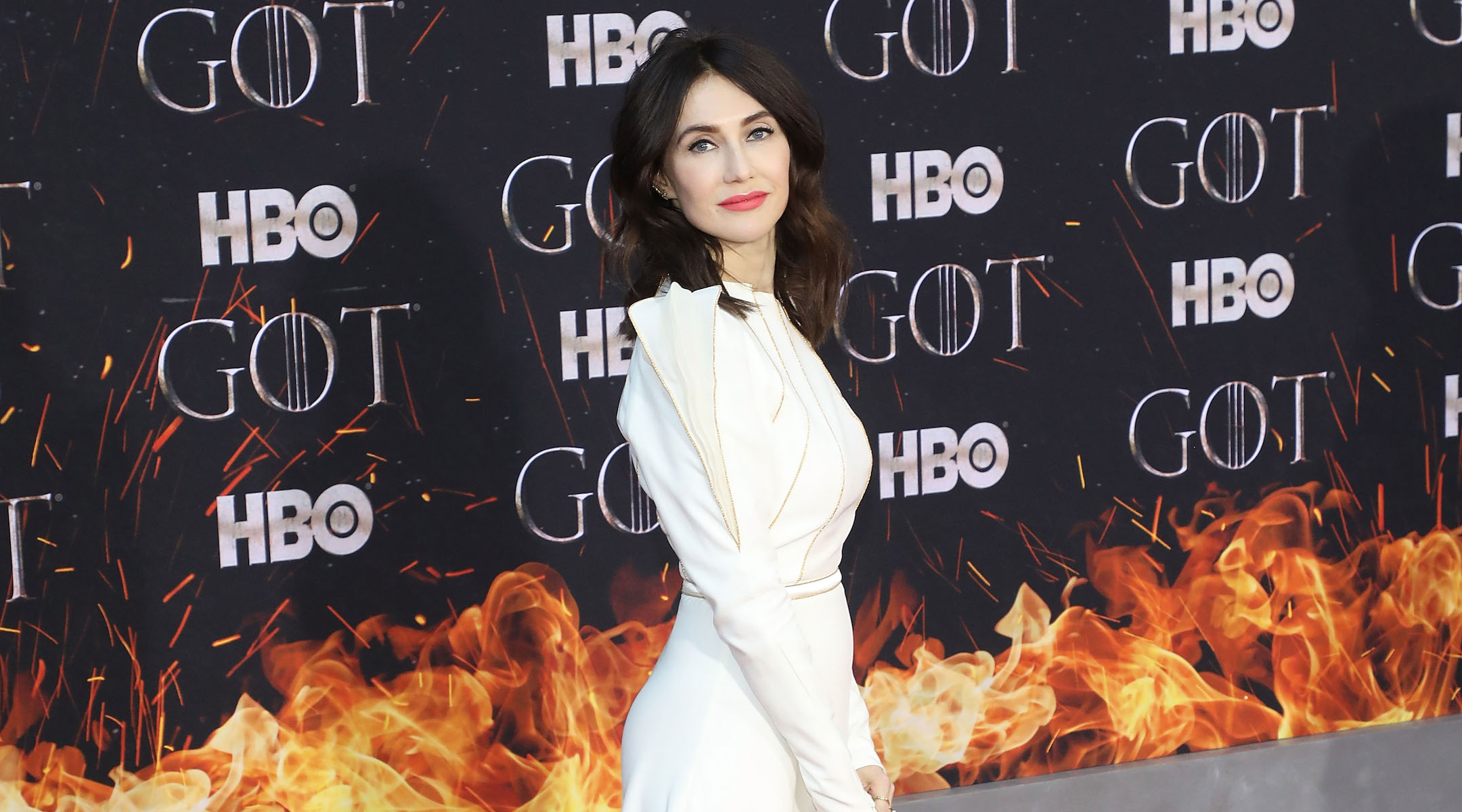 AMSTERDAM (JTA) — Carice van Houten, a Dutch actress known for her portrayal of Melisandre in the hit series “Game of Thrones,” has purchased the film rights to a Holocaust rescue story in Holland.

Van Houten, whose character had a prominent presence in the HBO series until its finale in May, and her business partner, Halina Reijn, bought the rights this month to adapt the book titled “The High Nest,” its author, Roxane van Iperen, wrote Wednesday on Twitter. She added the book “will become a movie.”

The book tells the true story of two Jewish sisters, Janny and Lien Brilleslijper, who during the Holocaust turned their hiding place near Amsterdam into a Dutch resistance center for harboring Jews and others wanted by the Nazis.

It is unclear whether van Houten and Reijn, who are both among the Netherlands’ best-known performers, intend to portray the sisters. Van Houten has appeared in the two previous productions of her firm, Man Up, which she launched recently with Reijn.

“The High Nest” has been on the top slots of the Netherlands’ list of best-selling books since its release last year.

Van Iperen began writing the book after she bought and began renovating, along with her family, the house where the Brilleslijpers hid and helped rescue others. During renovations, Van Iperen discovered secret rooms and hidden doors that the sisters had built.