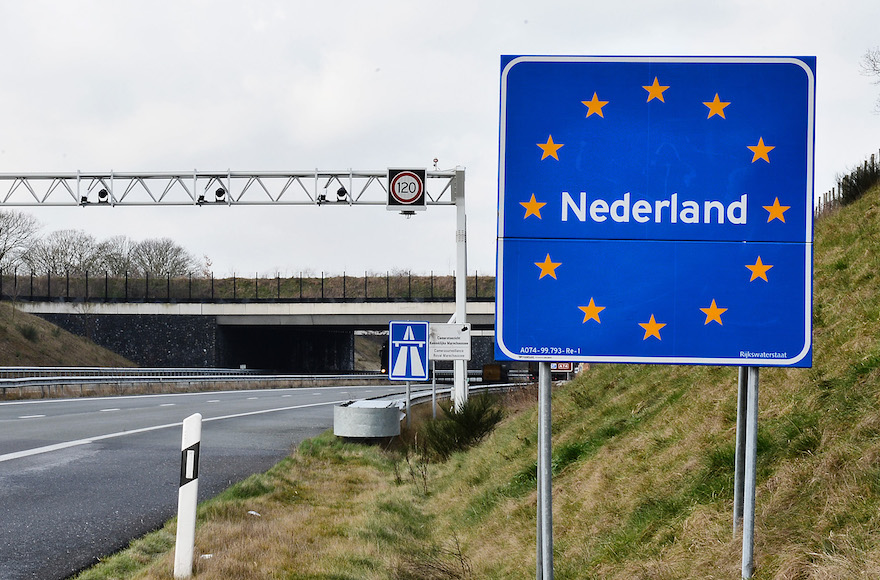 AMSTERDAM (JTA) — The Dutch parliament passed a motion calling for the government to prepare sanctions against Israel if it applies its civilian law in the West Bank, following the lead of Belgian lawmakers.

The Dutch motion, submitted by Sadet Karabulut of the Socialist Party and two colleagues, was backed Tuesday by parties with a majority of 87 lawmakers among the 150 in the Tweede Kamer, the lower house.

The ruling VVD party and the Party for Freedom were among the parties that opposed the motion titled “Measures in case Israel goes ahead with annexing Palestinian area.”

On Friday, the Chamber of Representatives in Belgium voted in favor of a similar motion.

The Tweede Kamer “requests the [foreign] minister, preferably along with counterparts in other countries, prepares options for (possible) measures in case Israel goes ahead with annexing Palestinian area.”

It cites the claim that “annexation would be a gross violation of international law” and that “the Netherlands and the EU repeatedly have taken measures against countries that violated international law.”

Prime Minister Benjamin Netanyahu has said Israel will apply Israeli law on parts of the West Bank as early as July 1.