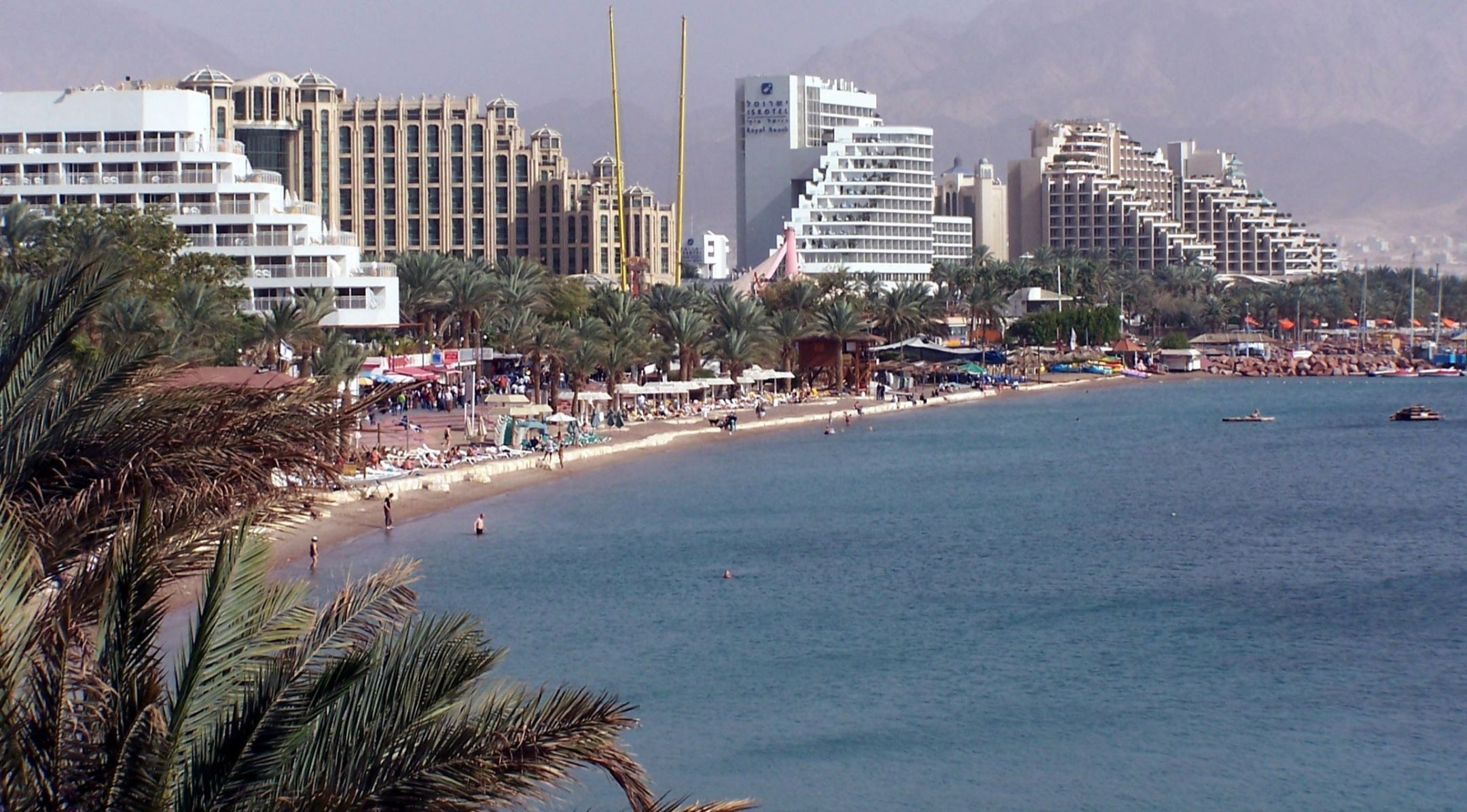 JERUSALEM (JTA) — An earthquake measuring 4.3 on the Richter scale was felt in the southern Israeli city of Eilat.

The earthquake struck Sunday morning, with an epicenter about 60 miles south of Eilat. It reportedly was felt in Israel as far away as Dimona, nearly 150 miles from the epicenter.

The Geological Survey of Israel’s seismology division reported the epicenter of the earthquake as being located south of Eilat in the Red Sea.

No damage or injuries were reported.

The Dead Sea Fault, also known as the Great Rift Valley, runs from Africa to Turkey. A major earthquake is reported to strike Israel along this fault once every 80 years to 100 years. The last major earthquake along the fault struck in 1927.