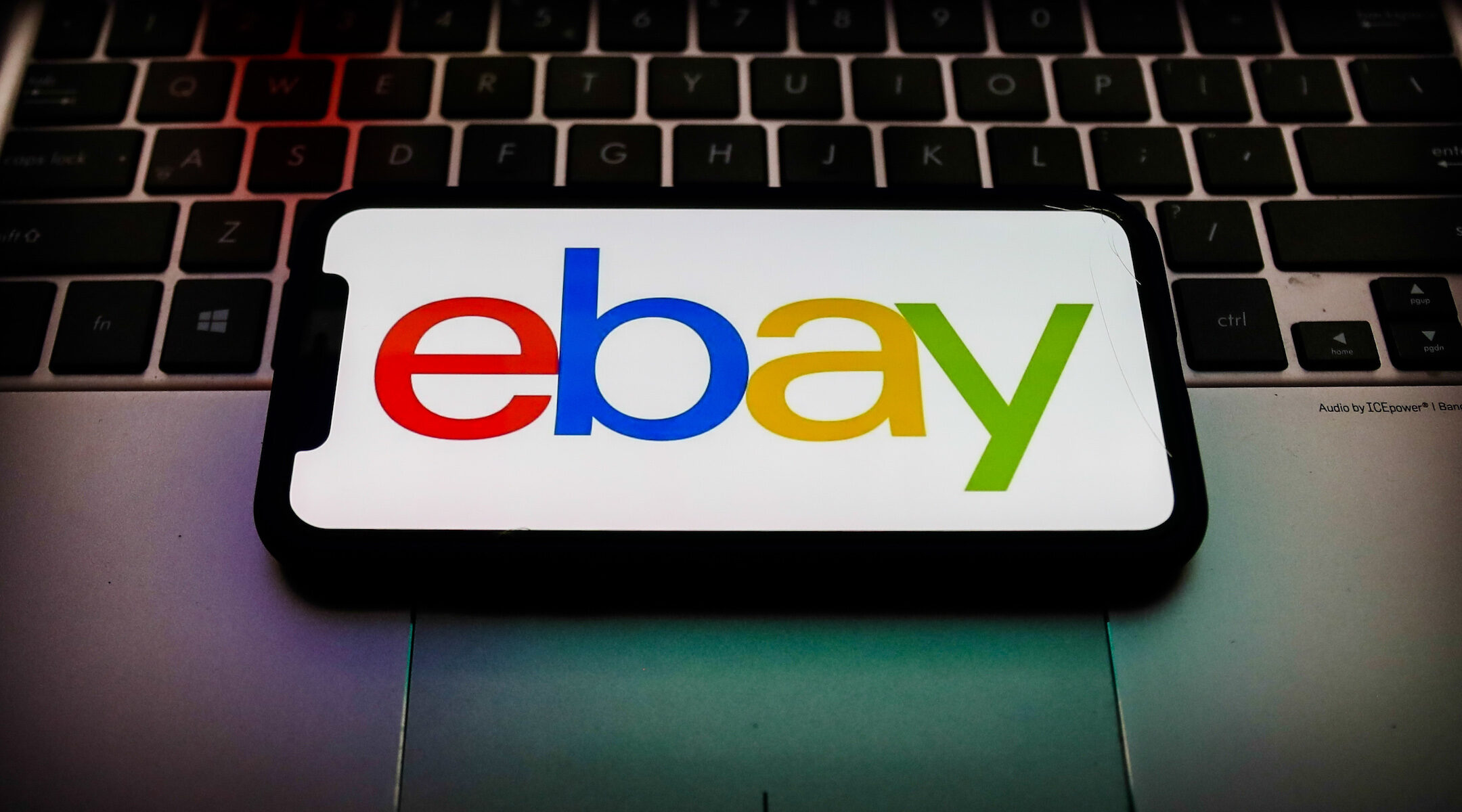 (JTA) — The online auction giant eBay has removed at least 15 Nazi-themed toys — including SS guard figurines and play Nazi tanks — from its listings.

The toys violated eBay’s policy against products that promote hate or violent ideologies, according to the Jewish News. The site bans an array of items, from human body parts to used cosmetics.

Among its prohibited items are anything that promotes anti-Semitic stereotypes, as well as “Historical Holocaust-related and Nazi-related items, including reproductions, any item that is anti-Semitic or any item from after 1933 that bears a swastika [and] media identified as Nazi propaganda.” Nazi German coins are an exception.