Egyptian publisher gets 5 years in jail over Israeli spy book 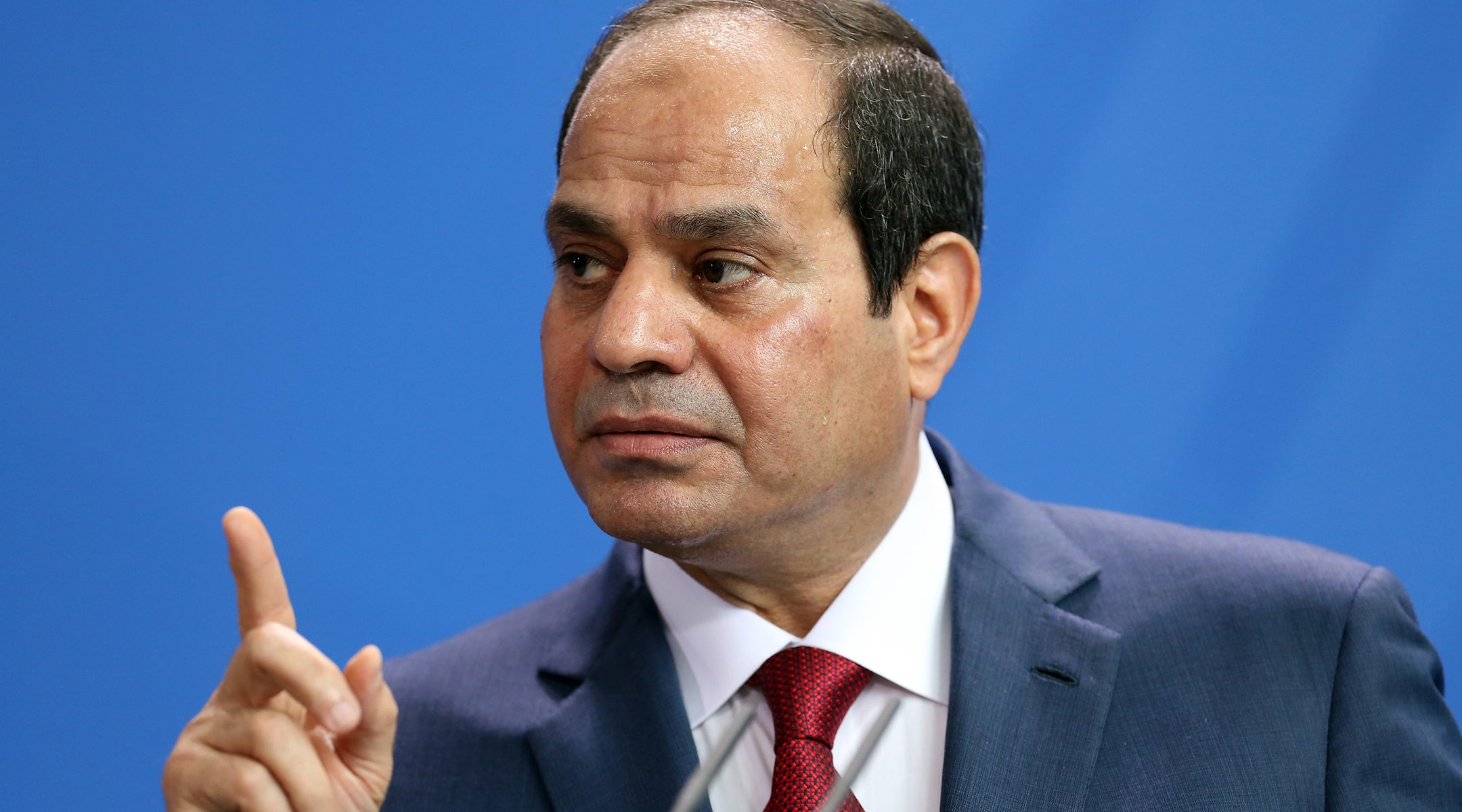 (JTA) — A military court in Egypt sentenced a publisher to five years in jail for printing a book about an alleged spy for Israel.

Khaled Lotfi’s sentencing Tuesday followed the loss of an appeal, AFP reported. He now has no recourse but to ask for a pardon from Egyptian President Abdel Fattah el-Sissi, the publisher’s brother, Mahmoud Lotfi, told AFP.

Lofti went on trial in 2018 for the 2016 publishing of an Arabic version of “The Egyptian Spy Who Saved Israel” by Uri Bar-Joseph, a political scientist from Haifa University in Israel. The book portrays Ashraf Marwan, the son-in-law of former Egyptian president Gamal Abdel Nasser, as a spy for the Jewish state.

The publisher was found guilty of having “divulged military secrets.”

Marwan, who also worked as an adviser to president Anwar Sadat after the death of Nasser in 1970, died in 2007 in London in mysterious circumstances.

Egyptian authorities arranged a grand funeral and Marwan was hailed as a hero.

A 2018 film based on the book, titled “The Angel”, was met with outrage by Egyptian media, which described it as a manipulation of history.