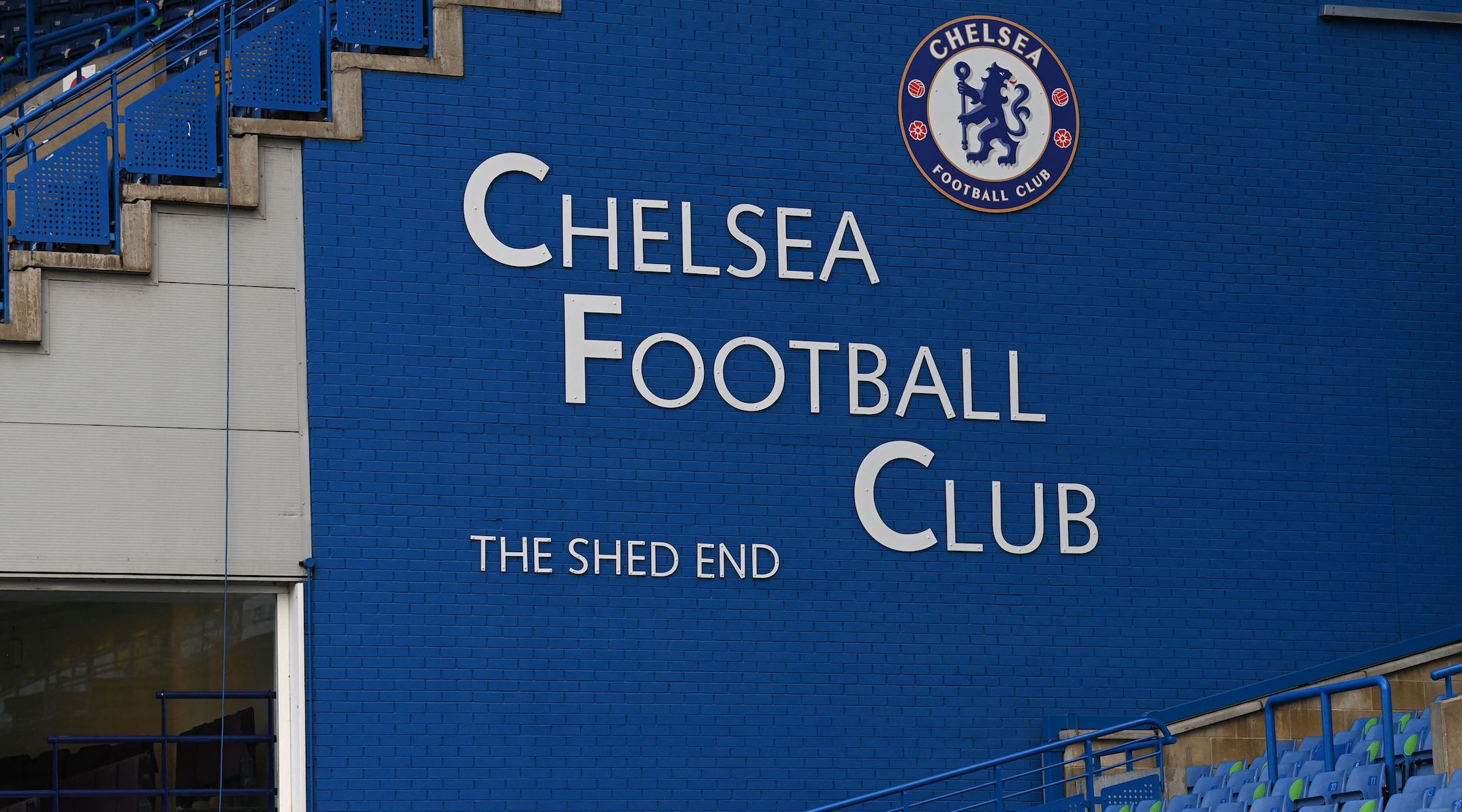 (JTA) — The famed London-based Chelsea Football Club and the Anti-Defamation League have joined in a partnership to combat bigotry.

For the next three years, Chelsea’s foundation will fund the expansion of the ADL’s Center on Extremism — which feeds information on extremist activity to law enforcement — and the ADL’s work with a British group tracking extremism, the Institute for Strategic Dialogue.

Also funded will be BINAH Europe, a resource for non-Jewish students to learn about antisemitism and Jewish identity, Chelsea said in a release last week.

The release did not say how much Chelsea’s foundation would pay toward the partnership. The team and the ADL already work together on “No Place for Hate,” an anti-bigotry curriculum for school-aged children.

Roman Abramovich, the dual Russian-Israeli citizen who owns Chelsea Football Club, has made combating antisemitism and bigotry in sports and elsewhere a focus of his ownership.

In the statement announcing the partnership, Bruce Buck, the Chelsea FC chairman, alluded to online antisemitic attacks on Abramovich and racist attacks on players.

“The online hate towards our players, both men and women, towards our executives and towards our owner has increased several-fold in the last year alone,” he said.

In April, the football club banned a fan from attending games for ten years for targeting a journalist with antisemitic messages online.