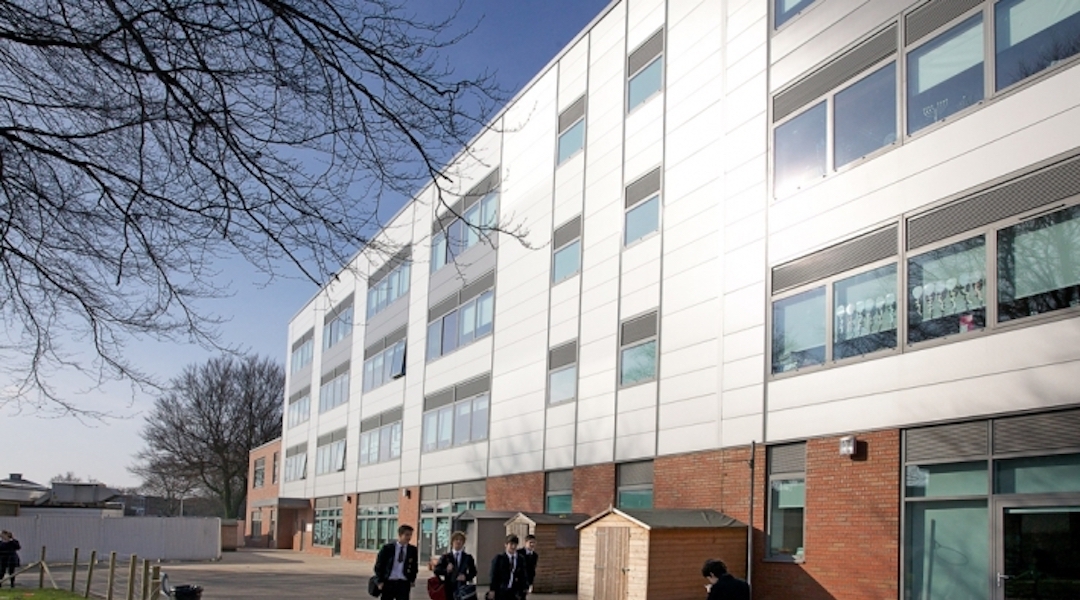 (JTA) — The British government declared a top-performing Jewish school to be “inadequate” because it teaches girls and boys separately.

It had been rated by Ofsted  as “outstanding” in keeping with its being one of the top-rated and best-performing high schools in the country but was found to be practicing “unlawful segregation” of pupils “on the grounds of faith and belief and sex.”

The school of 800 pupils may be shut down if it continues to be found inadequate in subsequent inspections.

In a letter sent to parents, the school’s governors said its lawyers dispute the findings and believe Ofsted “is wrong on the law.” A legal challenge to the inspection results could now follow, the Evening News reported.

Many Orthodox schools insist on total gender separation in education.

Ofsted said in its report: “This is unlawful segregation on the grounds of faith and belief, and sex. Pupils affected by this segregation suffer detriment.”

King David High School is a public school. Belgium, too, has Orthodox public schools. Gender segregation and the refusal of some teachers to teach sexual education lessons and evolution have led to repeated conflict with authorities there.