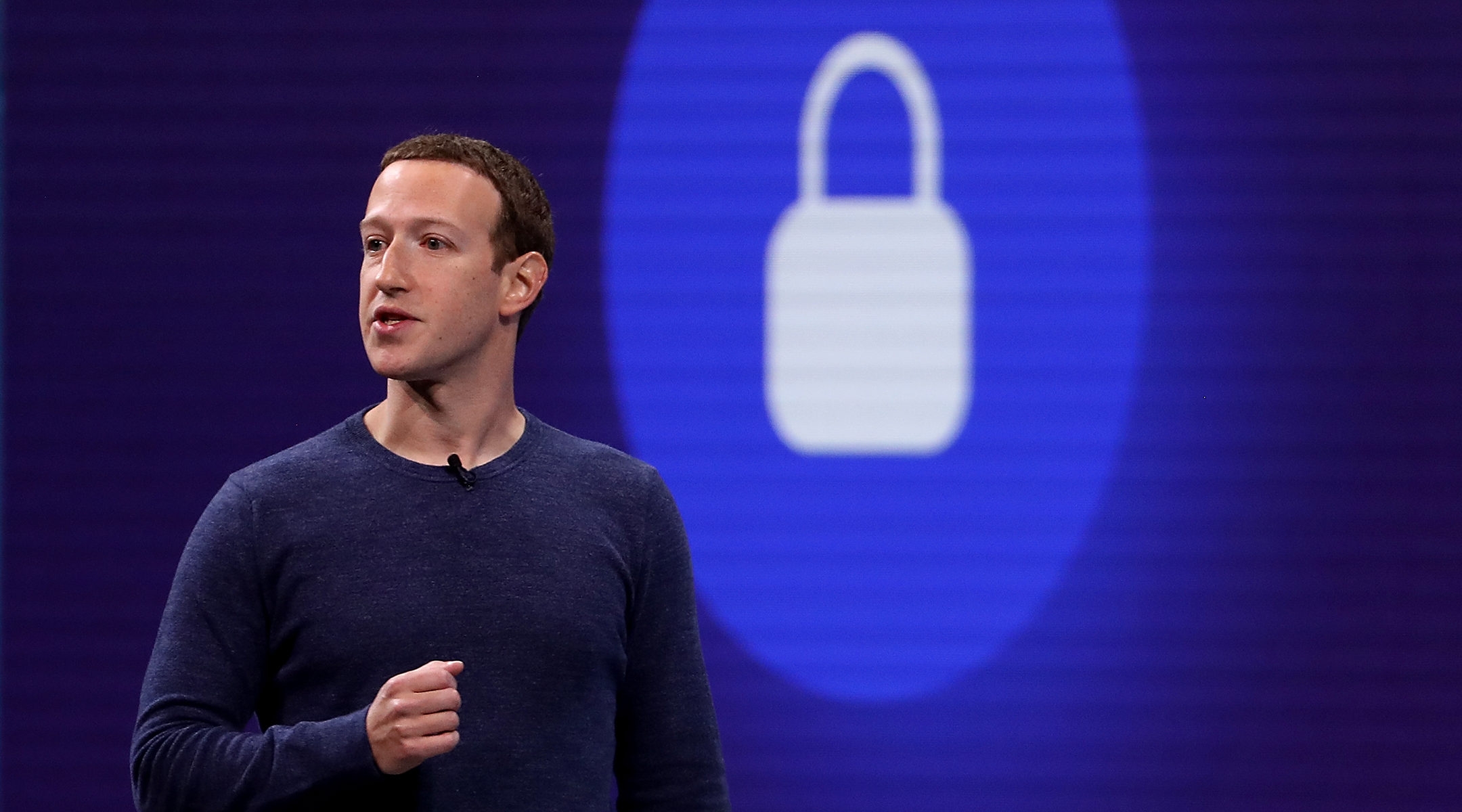 (JTA) — Facebook announced that it would ban posts about Jews controlling the world among several other efforts to combat hate speech.

The announcement comes following a monthlong boycott of advertising on Facebook spearheaded by a coalition of civil rights groups led by the Anti-Defamation League. More than 1,000 companies participated in the boycott, which was meant to protest Facebook’s lack of action against hate speech.

In an announcement Tuesday issued by Guy Rosen, the social media platform’s vice president of integrity, Facebook said it would ban posts about Jews controlling the world, as well as those containing blackface. Rosen also wrote that Facebook has removed 23 “banned organizations” from the platform since October, half of which were white supremacist.

Facebook also announced the launch of a Diversity Advisory Council, but did not provide details on what the council would address.

Responding to the announcement, an ADL spokesperson called the changes “welcome yet overdue.”

“It’s distressing that it took this long for the platform to crack down on these particular forms of hate, when it’s quite obvious they should not have been allowed to proliferate in the first place,” the ADL statement said. “It’s equally as disturbing that Facebook still doesn’t view Holocaust denial as violative of their terms of service.”