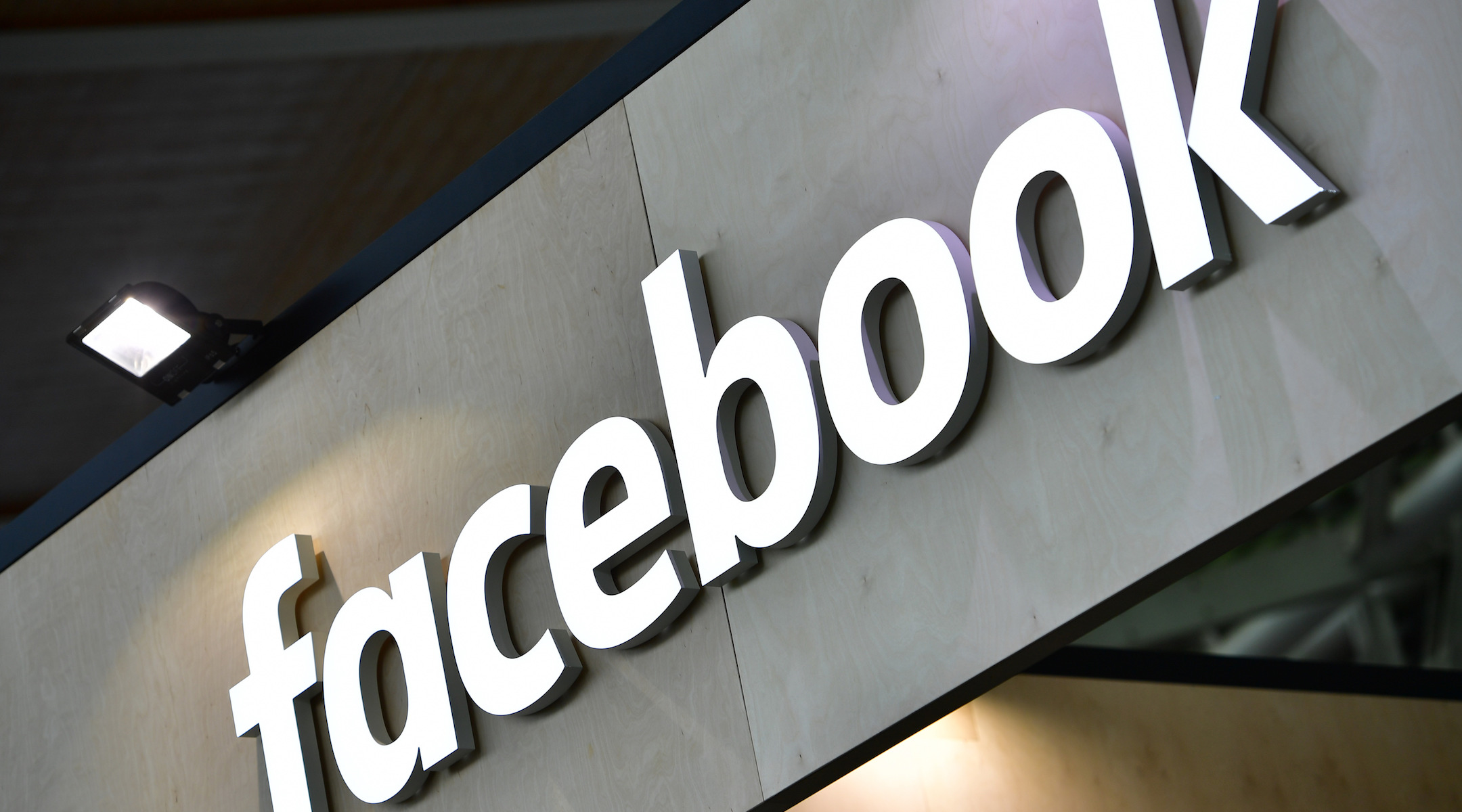 The rollout of the new tool came on Friday, less than a month before the country’s national elections.

Already in use in the United States, Brazil, Ukraine and the United Kingdom, the tool makes it easier for the media and public to identify who is paying for an ad.

Political advertisers will have to supply identity verification before publishing any ads relating to political figures, political parties and elections.

Election ads will appear with a ticker on the top left corner that states who paid for the ad. The ads also will be archived for up to seven years and include information on exposure and demographics, according to reports.

Israeli election law dealing with advertisements was written before the advent of social media.

Late last month, the Central Elections Committee chairman, Supreme Court Justice Hanan Melcer, announced a ban on anonymous election ads on social media and in all other media. It went into effect on March 1.