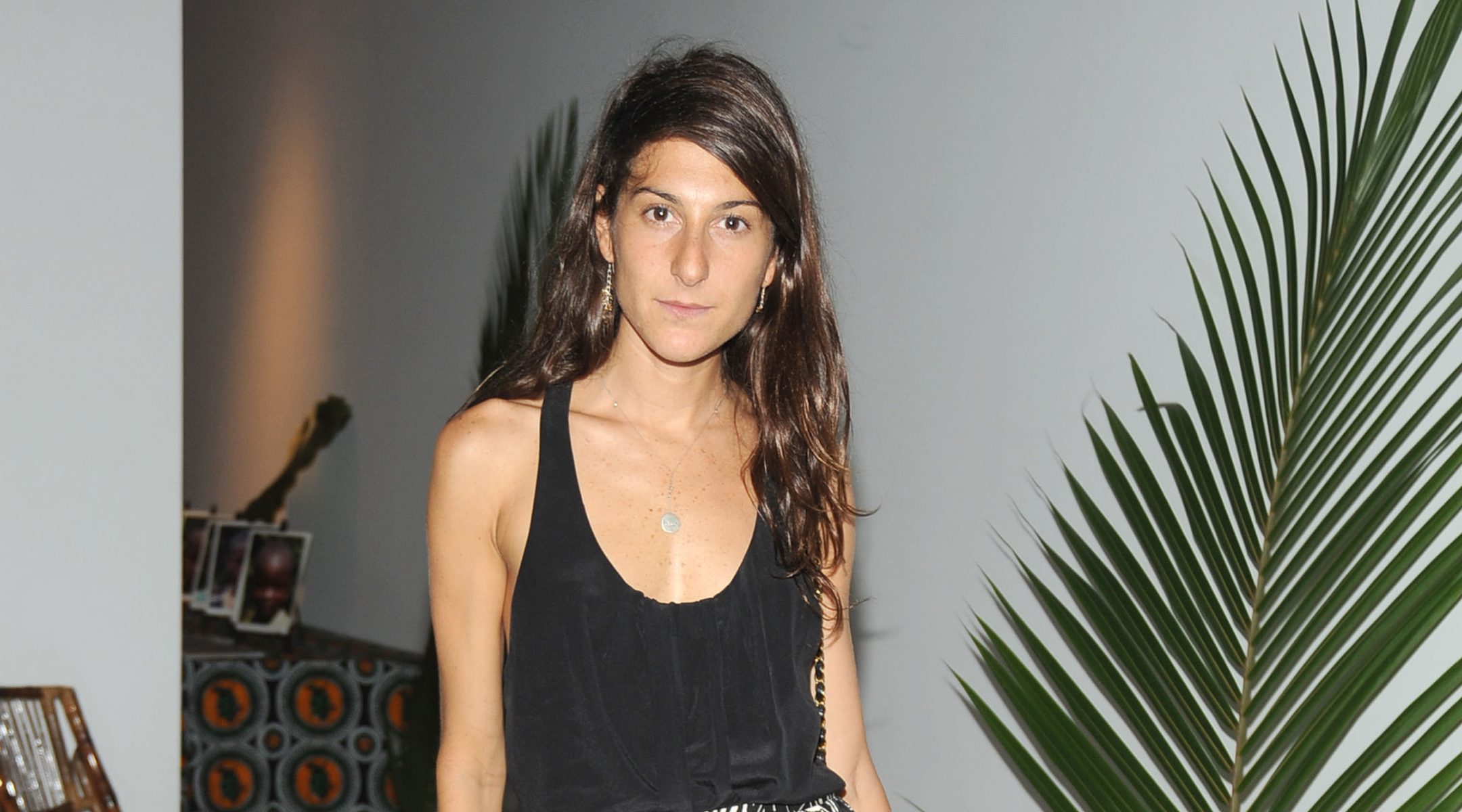 (JTA) — The fashion retailer Zara condemned one of its Jewish designers for telling a Palestinian model that “maybe if your people were educated then they wouldn’t blow up the hospitals.”

Zara on Tuesday made the statement about Vanessa Perilman, the head designer for Zara’s women’s department, who wrote the comment on Instagram to model Qaher Harhash, who is from eastern Jerusalem. Perilman initiated the discussion because Harhash had called Israel “evil,” according to reports. He has claimed falsely that Israel withholds drinking water from Arabs in Jerusalem while providing it readily to Jews.

“Israelis don’t teach children to hate nor throw stones at soldiers as your people do,” Perilman wrote to Harhash in one of several private messages on Instagram that were screenshot and later shared publicly.

“I think it’s funny that you are a model because, in reality, that is against what the Muslim faith believes in and if you were to come out of the closet in any Muslim country, you would be stoned to death,” she added.

Harhash wrote in response to Perilman: “Does your little brain teach you about power dynamics and how this could possibly hurt me?” and shared the correspondence, leading to criticism of Zara online.

“We condemn these comments that do not reflect our core values of respect for one another, and we regret the offense that they have caused,” Zara said in a statement about Perilman’s words.

Perilman has apologized to Harhash in private messages on Instagram, saying she spoke out of “anger” over alleged vitriol against Israel during and after its 11-day skirmish with Hamas last month.