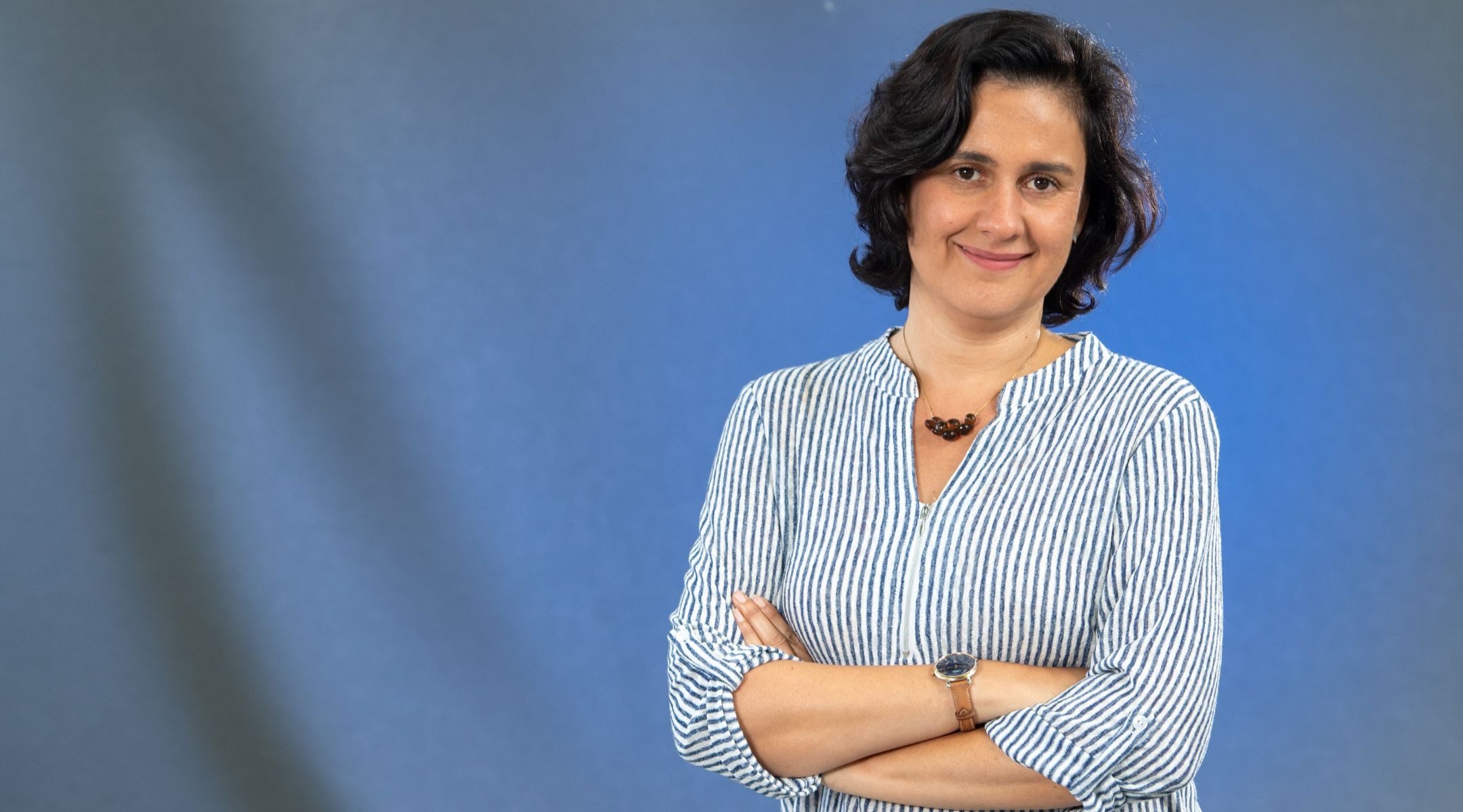 (JTA) — More than 250 writers have come to the defense of British author Kamila Shamsie, after a German literary prize withdrew its award due to her support for the anti-Israel boycott movement.

They signed an open letter published on Monday in the London Review of Books that said that the Nelly Sachs prize has chosen to “punish an author for her human rights advocacy.”

The prize, named for the Jewish Nobel Prize-winning German-born poet and playwright Nelly Sachs (1891-1970), recognizes authors who champion “tolerance, respect and reconciliation.” The 15,000-euro prize, or about $16.5 thousand, is presented every two years. The German city of Dortmund runs the award.

Shamsie has refused to allow her works to be published in Israel.

The eight-member jury awarded Pakistan-born Shamsie the prize on September 6, but after learning of her support for the Boycott, Divestment and Sanctions Movement against Israel announced on September 20 that it would withdraw the award.

Shamsie responded that it was a matter of great sadness to her “that a jury should bow to pressure and withdraw a prize from a writer who is exercising her freedom of conscience and freedom of expression,” The Guardian reported.

In May, the German parliament passed a motion labeling the BDS movement as anti-Semitic.

“What is the meaning of a literary award that undermines the right to advocate for human rights, the principles of freedom of conscience and expression and the freedom to criticize? … Without these, art and culture become meaningless luxuries,” said the letter, circulated by writers Ahdaf Soueif and Omar Robert Hamilton, co-founders of the Palestine festival of literature.