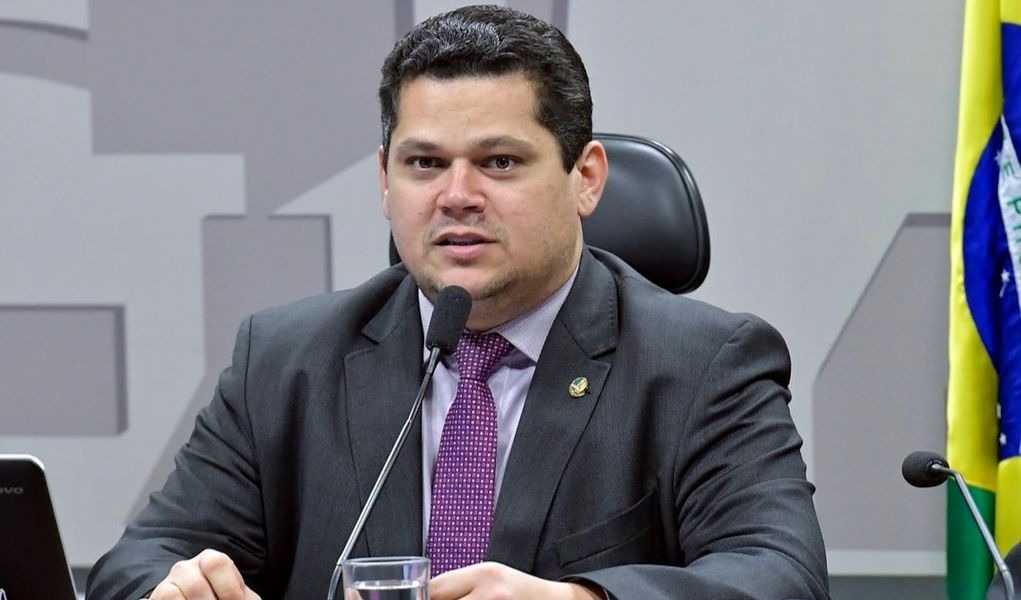 RIO DE JANEIRO (JTA) — The head of Brazil’s National Congress, the first Jewish lawmaker to hold the post in the country’s legislature, was a victim of anti-Semitic attacks on social media.

The slurs against Sen. Davi Alcolumbre were published this week on the Facebook profile of a user called Jota Junior, which was removed after the comments were made public.

“I hope God continues to enlighten President Jair Bolsonaro because he has a Jew who is at the head of the Senate at his disadvantage,” the message said. “Jews are miserly. Jews are wicked and think only of their well-being.”

“It’s worrying to see one more attack on people just because they are Jewish,” said the confederation’s president, Fernando Lottenberg. “We won’t accept the normalization of anti-Semitism in our country.”

Alcolumbre, 42, who was little known by many in mainstream Jewish circles in Latin America’s largest nation until he was tapped for the position, thanked his country’s umbrella Jewish organization for the support.

“Yesterday I spoke of the importance of holding hands to overcome the pandemic. In response, I was attacked on social media for being Jewish,” he said. “I am grateful for the confederation’s rejection of the anti-Semitic comment of which I was a victim.”

“To be called a Jew must be a reason to be proud,” said Sen. Major Olimpio, while others called the attack “sordid,” “cowardly” and “racist.”