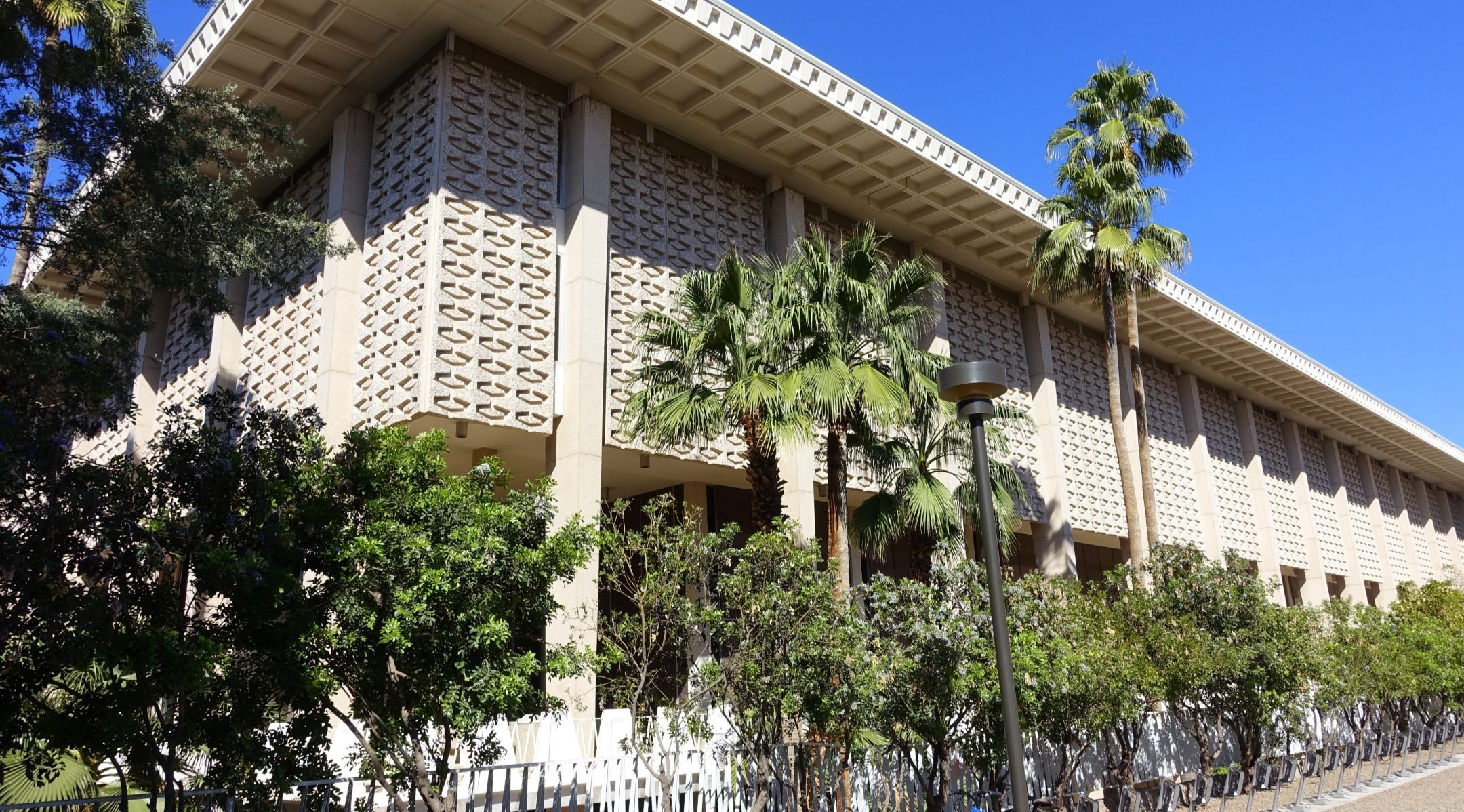 (JTA) — Fliers bearing a swastika and a Star of David were discovered around the campus of Arizona State University in Tempe.

The Hillel Jewish Center at ASU said in a Facebook post on Tuesday that some of the fliers depict references to the Holocaust, and “trivialize” it.

“Like you, we believe this message has no place on our campus. We are proud to work with you to make Jewish life on campus stronger every day, and an isolated incident such as this one will not deter us,” the post said.

A student first discovered one of the fliers on Friday, The State Press, the campus student newspaper, reported.

Arizona State University Police, in conjunction with the Tempe Police, are investigating the incident.

The Anti-Defamation League of Arizona said in a Facebook post that it has reached out to Hillel and Chabad at ASU.

“Ensuring the safety and security of our students is our top priority, and the university undertakes extensive efforts to ensure student safety is not compromised. ASU is a place where open debate can thrive and honest disagreements can be explored, but not when hateful rhetoric is used. That is not who we are,” a university statement said, according to the Arizona Republic Daily newspaper.