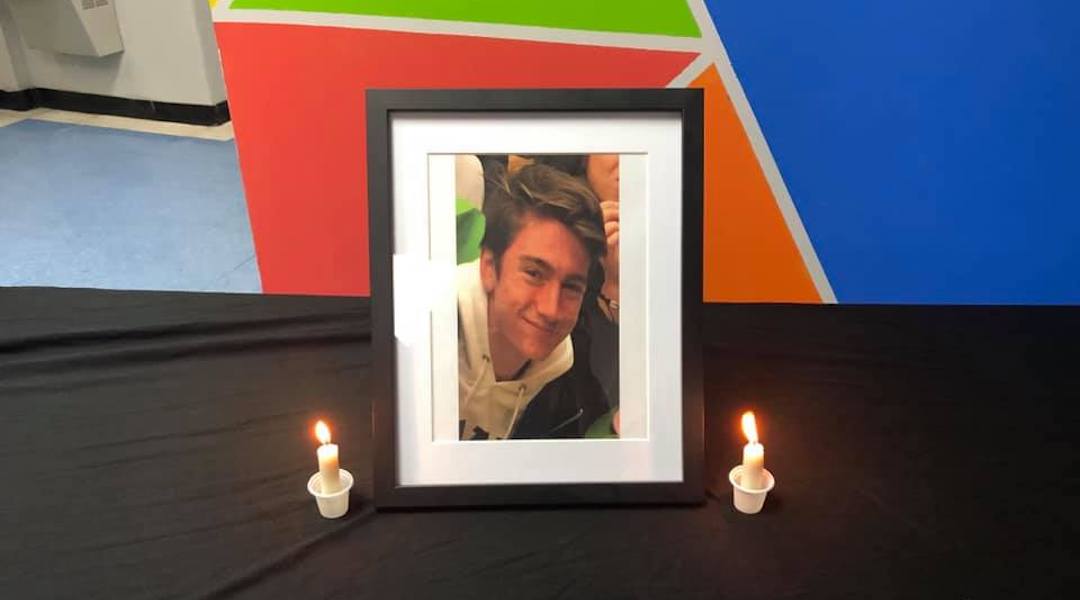 (JTA) — A student at the Hebrew Academy of Miami died in a fall from the ninth story of his high-rise condominium building.

Samuel Farkas of Miami Beach was locked out of his family’s ninth-floor condo on Tuesday evening and was trying to climb down the balcony from the floor above when he lost his grip and fell to his death, police told the local media.

His 16th birthday would have been on Wednesday.

Farkas was a sophomore at the Hebrew Academy, a Modern Orthodox school in Miami Beach.

“Our hearts are broken over the tragic loss of Sammy Farkas, a bright, joyous high school student who was loved and appreciated by everyone he encountered,” read the beginning of a post about the tragedy on the school’s Facebook page.

Police Chaplain Rabbi Mark Rosenberg told Local 10 News that the teen’s kippah was found in the pocket of his shorts. Rosenberg said it is likely he put it there so it would not fall during his balcony-to-balcony climb.

The teen’s father posted an article about the accident on Facebook and wrote in part in the post: “A part of me is gone and will never be back. The anguish and suffering I feel is beyond words. He was a special kid with tremendous love and happiness and I will miss him every second of the rest of my life.”

The family traveled to Israel to bury the teen.