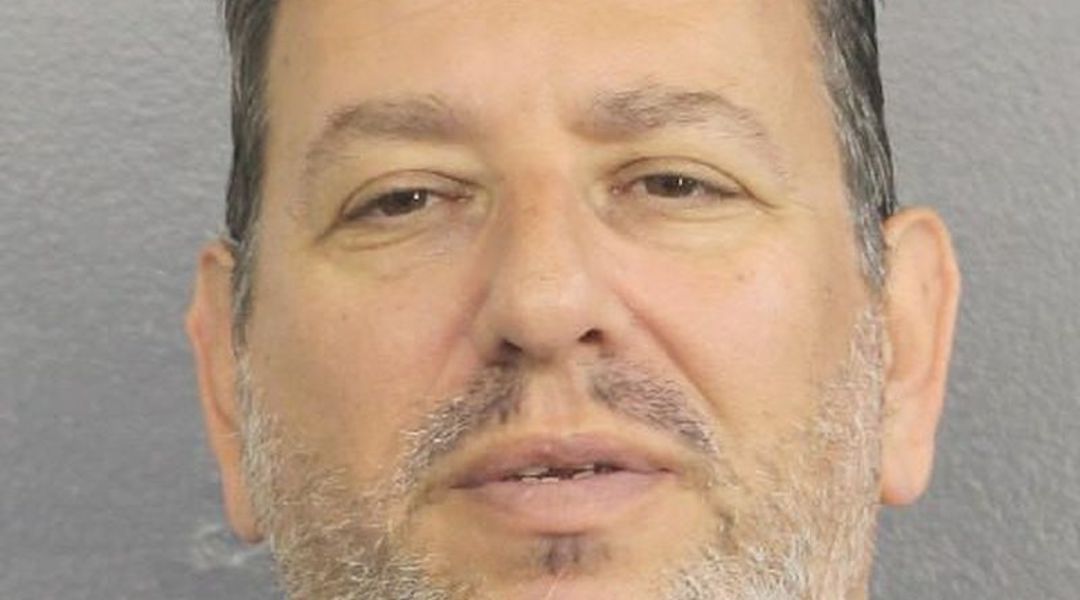 (JTA) — A Florida man targeted Orthodox Jews as part of a Ponzi scheme that cost his marks $3 million in losses.

Shayeh Dov, 49, is facing up to 20 years in prison and $250,000 in fines for his involvement in the fraudulent investment scheme that he ran from 2012-2018 and involved more than 30 people, The Sun Sentinel reported. He pleaded guilty to wire fraud earlier this year and will be sentenced on Tuesday.

Dov, of North Miami Beach, sold mortgage notes that he did not own and were not for sale and sometimes sold the same notes to multiple people, court records say. Instead of using the money as promised, he spent it on gambling, renting luxury cars and paying for trips to the Bahamas, Israel and New York, according to The Sun Sentinel.

Court documents say he took advantage of the close-knit Orthodox community in Southern Florida and “almost exclusively” targeted its members.

“Dov exploited the community’s close bonds of trust and piety to obtain money for fraudulent investments,” records say, according to The Sun Sentinel.