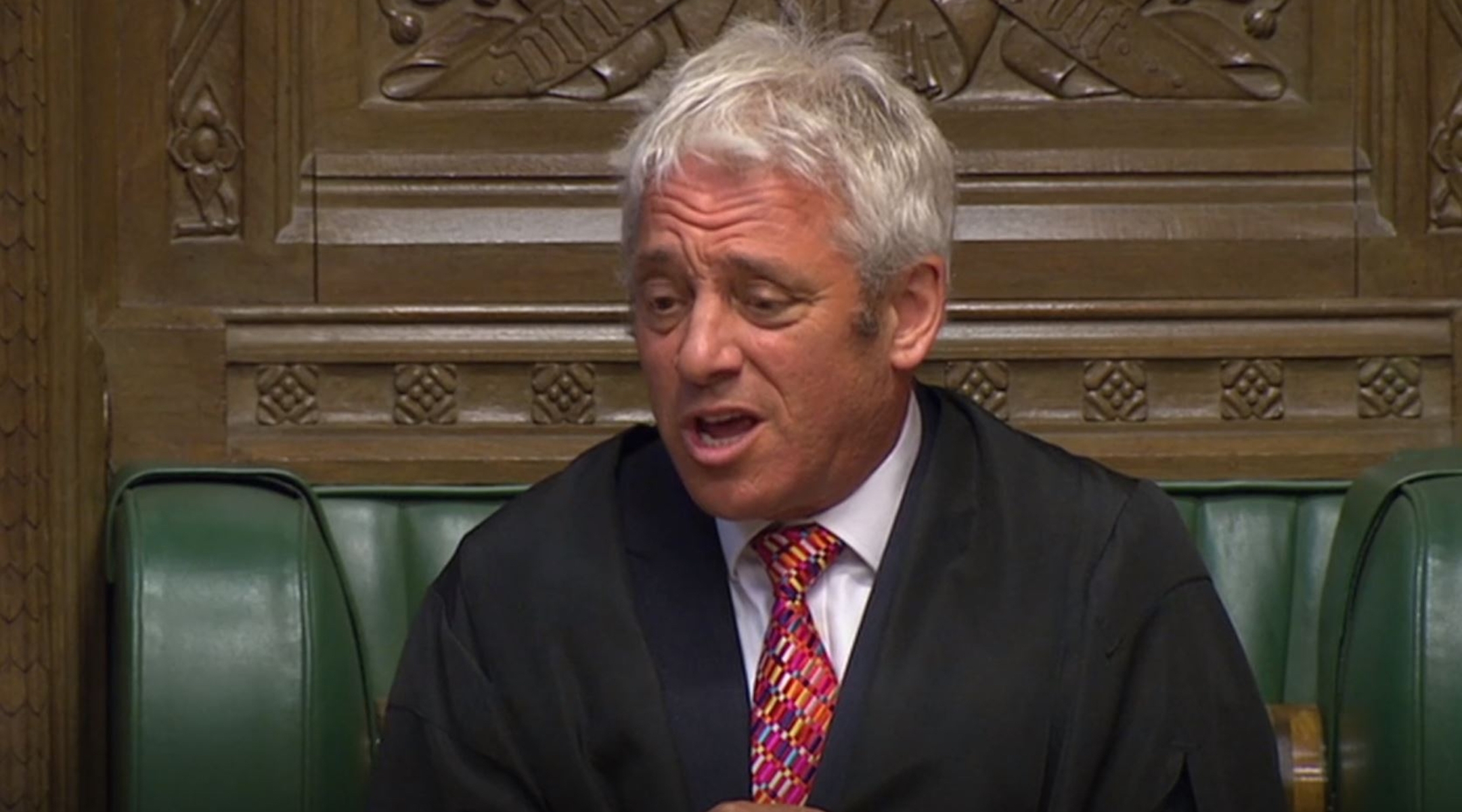 (JTA) — John Bercow, the British House of Commons speaker who resigned in late October, said he experienced anti-Semitism in his own Conservative Party.

In 22 years in the House of Commons, he never faced anti-Semitism from the beleaguered Labour Party, Bercow said in an interview with the Sunday Times magazine.

“Unspeakable,” a memoir by Bercow, is due to be published this week.

“I did experience anti-Semitism from members of the Conservative Party,” Bercow told the Sunday Times. “It’s very difficult to put a figure on it. A lot was subtle. I remember a member saying, ‘If I had my way, Berkoff, people like you wouldn’t be allowed in this place.’”

When Bercow asked if that was because he was Jewish or working class, the lawmaker responded “both.”

Anti-Semitic rhetoric proliferated through Labour’s ranks following the 2015 election of Jeremy Corbyn as party leader. Corbyn, who an ex-chief rabbi of Britain called an “anti-Semite,” was beaten in last month’s elections for prime minister by Boris Johnson of the Conservative Party.

Former House of Commons speakers usually are promoted to membership in the House of Lords when they resign, but this was not the case for Bercow. He may have been denied peerage over his supposed lack of impartiality and the difficulties he was seen to have caused the government over Brexit, the Daily Mail reported.

Bercow also was accused of bullying employees in the House of Commons.