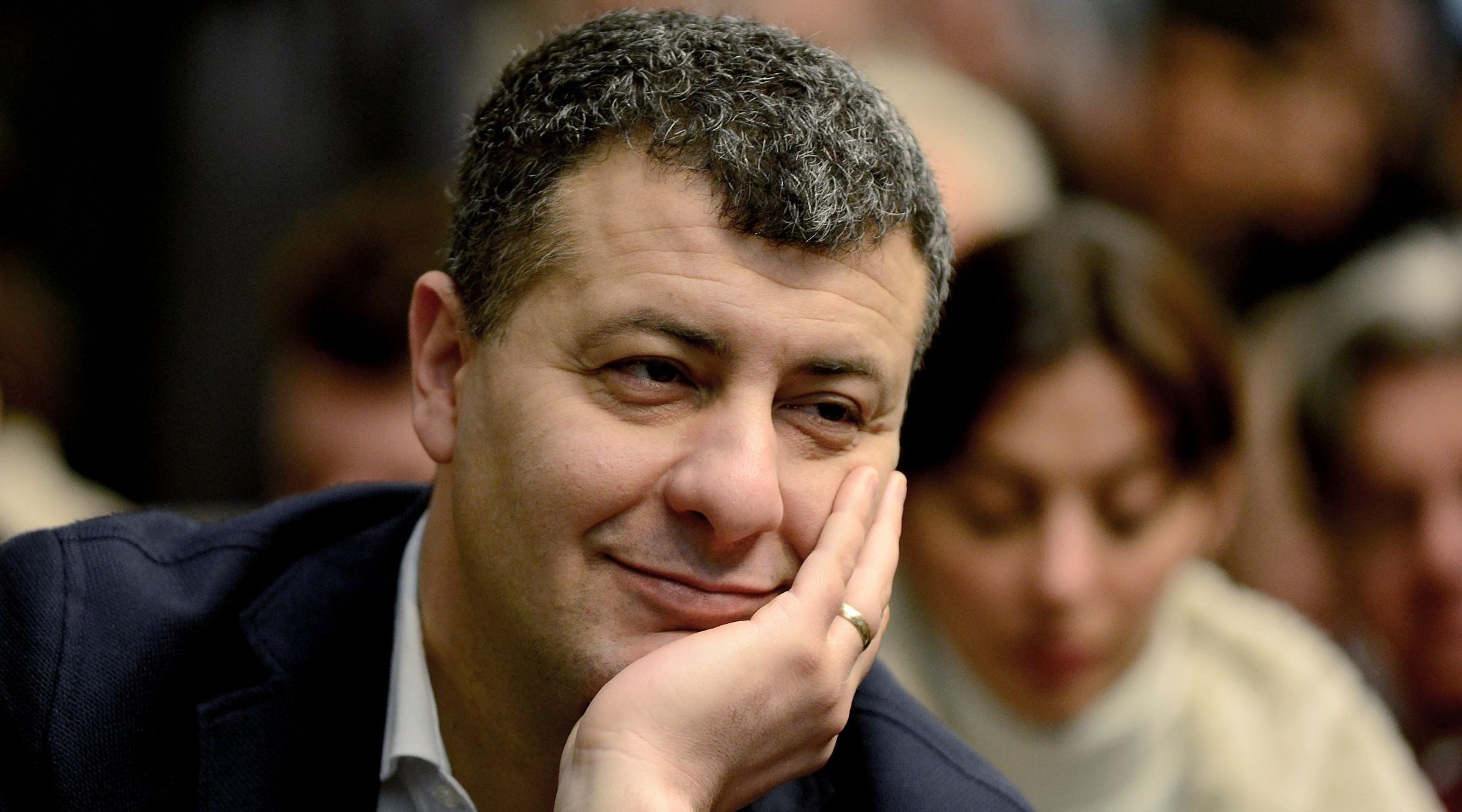 Arturo Scotto during the introduction of the center-left Democratic and Progressive Movement in Rome on Feb. 25, 2017. (Simona Granati/Corbis via Getty Images)
Advertisement

Police in Venice are investigating the incident. Scotto, a former leftist member of parliament who is not Jewish, wrote in a Facebook post that he, his wife, and his son were walking in the square when they heard a group of some eight youths shouting chants exalting Italy’s wartime fascist dictator Benito Mussolini.

The youths also shouted “Anne Frank – we put her in the ovens,” according to Scotto.

When he turned to tell the youths to stop, Scotto said they punched him three times in the face and beat up a young man who came over to offer help.

Venice Mayor Luigi Brugnaro tweeted that the attack was “disgusting” and “fascist-like” and said such incidents “will not be tolerated” in Venice. He said police were attempting to identify the youths, whose faces were covered.

It did not appear that the assailants recognized Scotto, but that they assaulted him because he confronted them.

Noemi Di Segni, the president of the Union of Italian Jewish Communities, called the attack a “barbarous neofascist aggression.” The new year, she wrote, begins “marked by hatred, racism, and anti-Semitism. These are phenomena that are “increasingly widespread, and it is necessary to act against them with the maximum force.”

The incident comes at a time of increasing right-wing extremism in Italy.

Rome Jewish community leader Ruth Dureghello offered her support to Scotto, saying “one mustn’t give in to any form of anti-Semitism and racism.”