Former US Embassy apartment in Tel Aviv sold for $67 million, highest ever for Israeli property 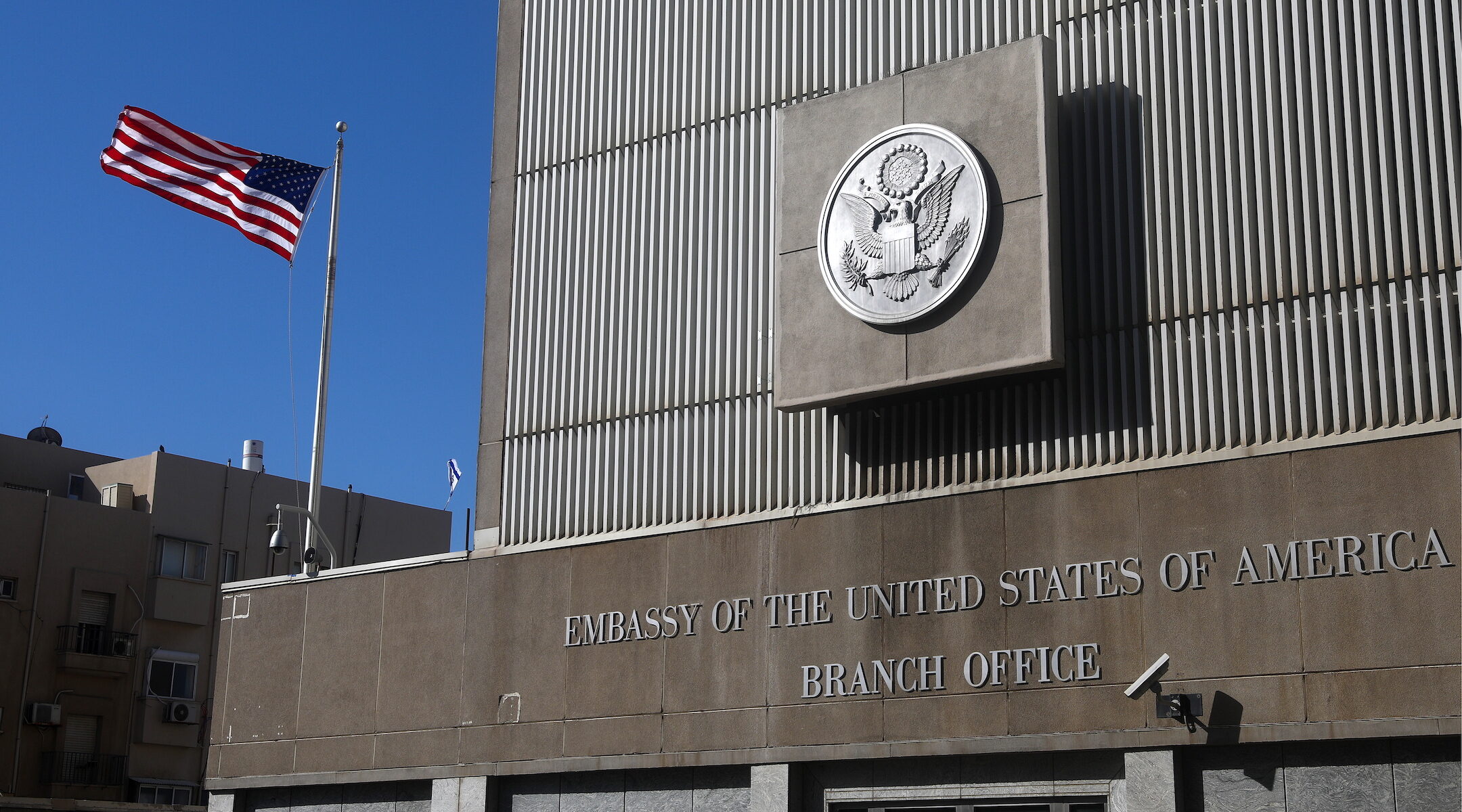 A view of the U.S. Embassy, then in Tel Aviv, Jan. 17, 2019. (Valery SharifulinTASS via Getty Images)
Advertisement

(JTA) — The former U.S. ambassador’s residence in Tel Aviv sold for $67 million in July, according to an Israeli tax record made public on Monday, the highest price ever for an Israeli property.

In September, the Israeli daily Globes reported that the property’s buyer was Sheldon Adelson, the billionaire casino magnate and major pro-Israel Republican donor who supported the embassy move. After the State Department informally confirmed that the buyer was Adelson, U.S. lawmakers looked into “whether the deal complied with regulations,” The Associated Press reported.

The U.S. Embassy said in August that “the buyer was selected solely on the basis of having submitted the highest and best offer.”

Many Israelis and Jewish Americans rejoiced at the embassy move — one promised by Trump during his 2016 campaign. The Palestinians and their supporters, who want authority over part of Jerusalem in an eventual two-state solution deal, decried it.