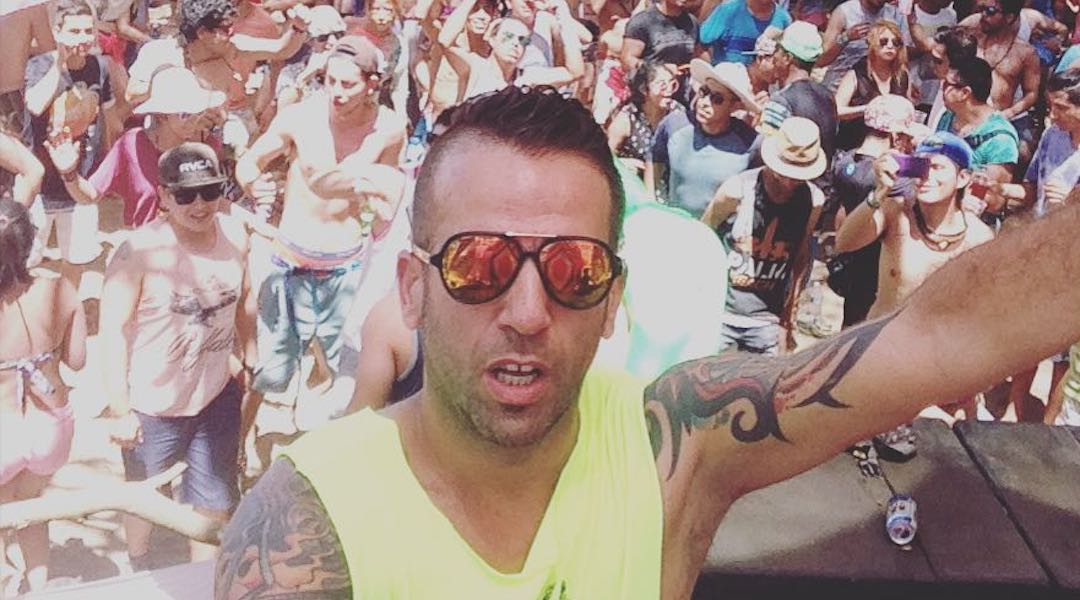 RIO DE JANEIRO (JTA) — An Israeli DJ was shot and killed while performing at a dance club in Mexico.

Ronen Dahan, also known as Perplex, was shot Saturday by unidentified gunmen in the central city of San Luis Potosi. Three others were wounded, with one succumbing later at a local hospital.

The gunmen escaped and are believed to be involved in the ongoing drug cartel violence. The reasons for the shooting are unclear.

An official Facebook page for Dahan, 45, said he was born in France, grew up in Israel and was based in Stockholm until his death. Mexican authorities identified him as an Israeli national.

The page said Dahan has released at least 10 electronic albums and been on several world tours. He had been touring Latin America in recent weeks and was on the second day of three days of performances in Mexico.

“He was murdered while doing what he most liked to do: play his music and entertain people,” the Latin American Jewish media wrote, citing the Israeli news website Walla.