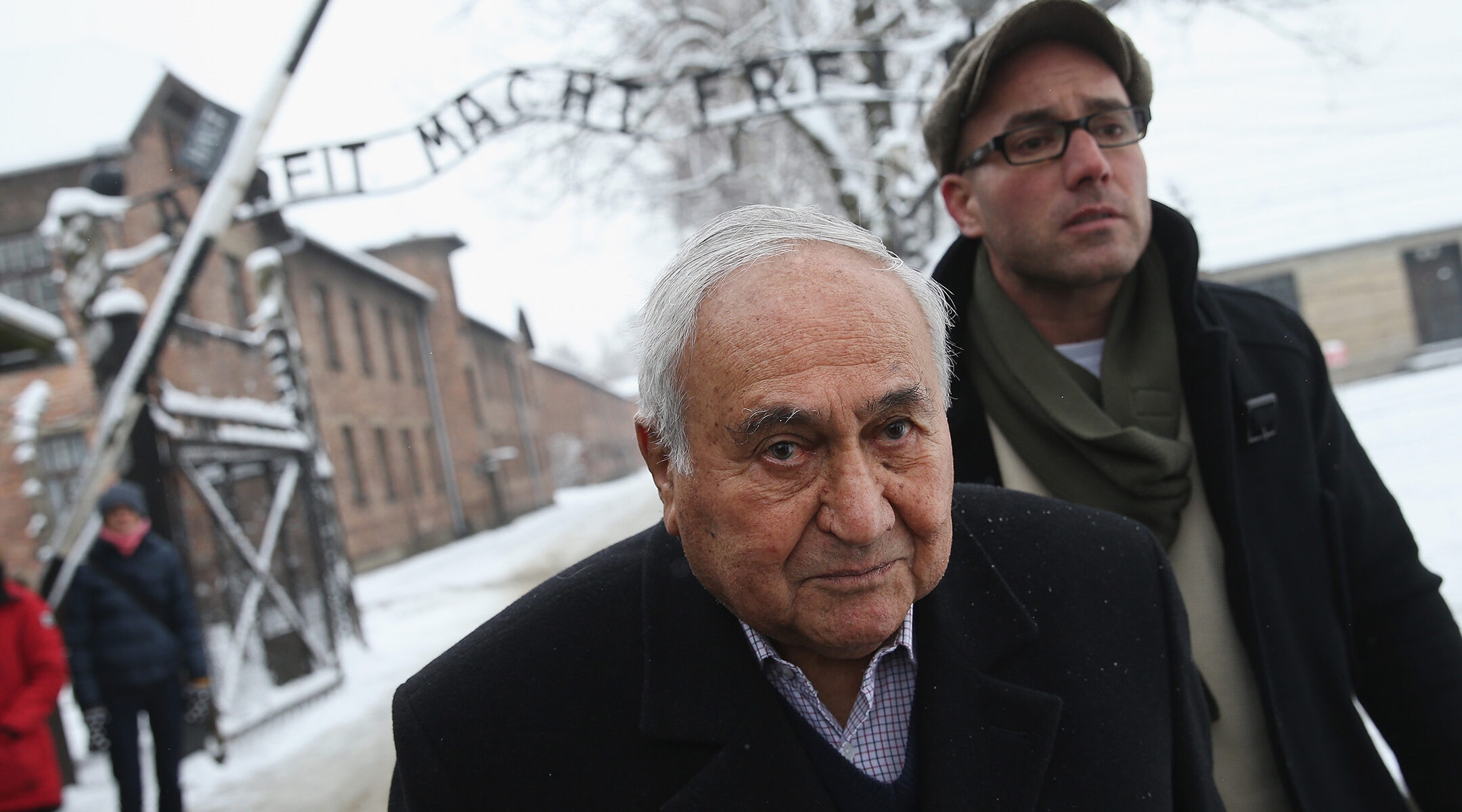 (JTA) – Gabor Hirsch, a Holocaust survivor who became a prominent activist for Holocaust commemoration in Switzerland, has died at 90.

Hirsch, who was born in Hungary in 1929 and died Aug. 21, survived multiple rounds of killings at Auschwitz, to which he and his mother were deported in 1944. His mother was murdered at the Stutthof concentration camp.

Hirsch returned to Hungary after the war, after spending several months recovering at a camp for displaced persons. He escaped Communist Hungary in 1956 and settled in Switzerland, where he worked as an engineer. He married his wife, Margrit in 1968, and had two sons, Mathias and Michael, and several grandchildren.

In 1994 he founded with Otto Klein, another survivor, the Kontaktstelle für Überlebende des Holocaust, a Swiss association whose name means Contact point for Holocaust survivors. He lectured before thousands of students at schools and other frameworks about the Holocaust, offered detailed accounts of his own survival.

“His testimonies were sober and for this very reason left a deep impression on his listeners,” Anita Winter wrote in an obituary published Thursday in the Neue Zürcher Zeitung, a Swiss newspaper. Winter led commemoration activities with Hirsch as founder of the Swiss Gamaraal Foundation and its project called “The Last Swiss Holocaust Survivors.”