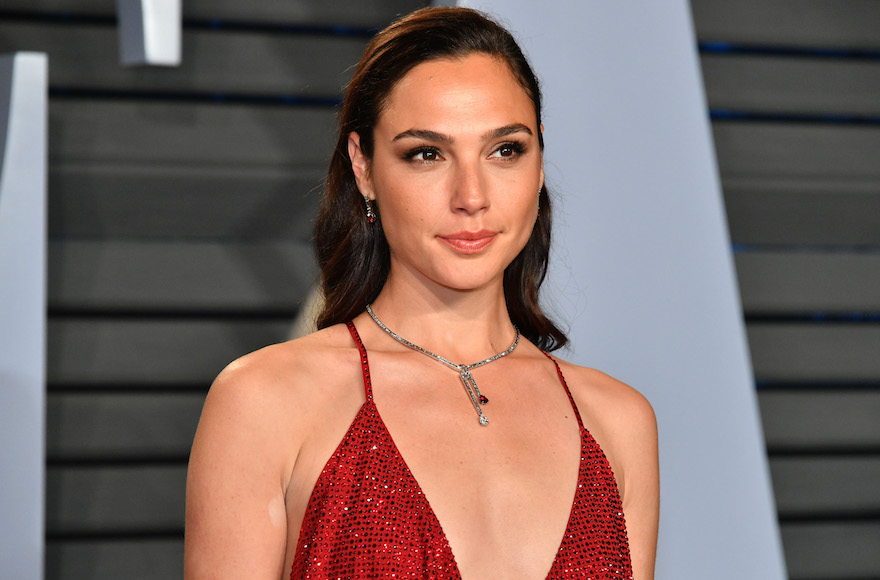 (JTA) — Israeli President Reuven Rivlin and actress Gal Gadot are among those who have admonished Prime Minister Benjamin Netanyahu for writing on social media that “Israel is not a state of all its citizens.”

On Monday, Rivlin offered an implicit but biting rebuke to Netanyahu saying “There are no, and there will be no, second-class citizens” in Israel. Speaking at a conference on Israeli-Egyptian peace, he called out “entirely unacceptable remarks about the Arab citizens of Israel” without mentioning Netanyahu by name.

The day before, Netanyahu had said in a post that “Israel is not a state of all its citizens. According to the nation-state law we passed, Israel is the nation-state of the Jewish people — and not anyone else.”

The prime minister was responding to a post on Saturday by model and actor Rotem Sela, who wrote on Instagram, “Dear God, there are also Arab citizens in this country. When the hell will someone in this government convey to the public that Israel is a state of all its citizens and that all people were created equal, and that even the Arabs and the Druze and the LGBTs and — shock — the leftists are human.”

Gadot also supported her friend Sela’s message, writing in part: “Love your neighbor as yourself …  The responsibility to sow hope and light for a better future for our children is on us. Rotem, sister, you are the inspiration for us all.”