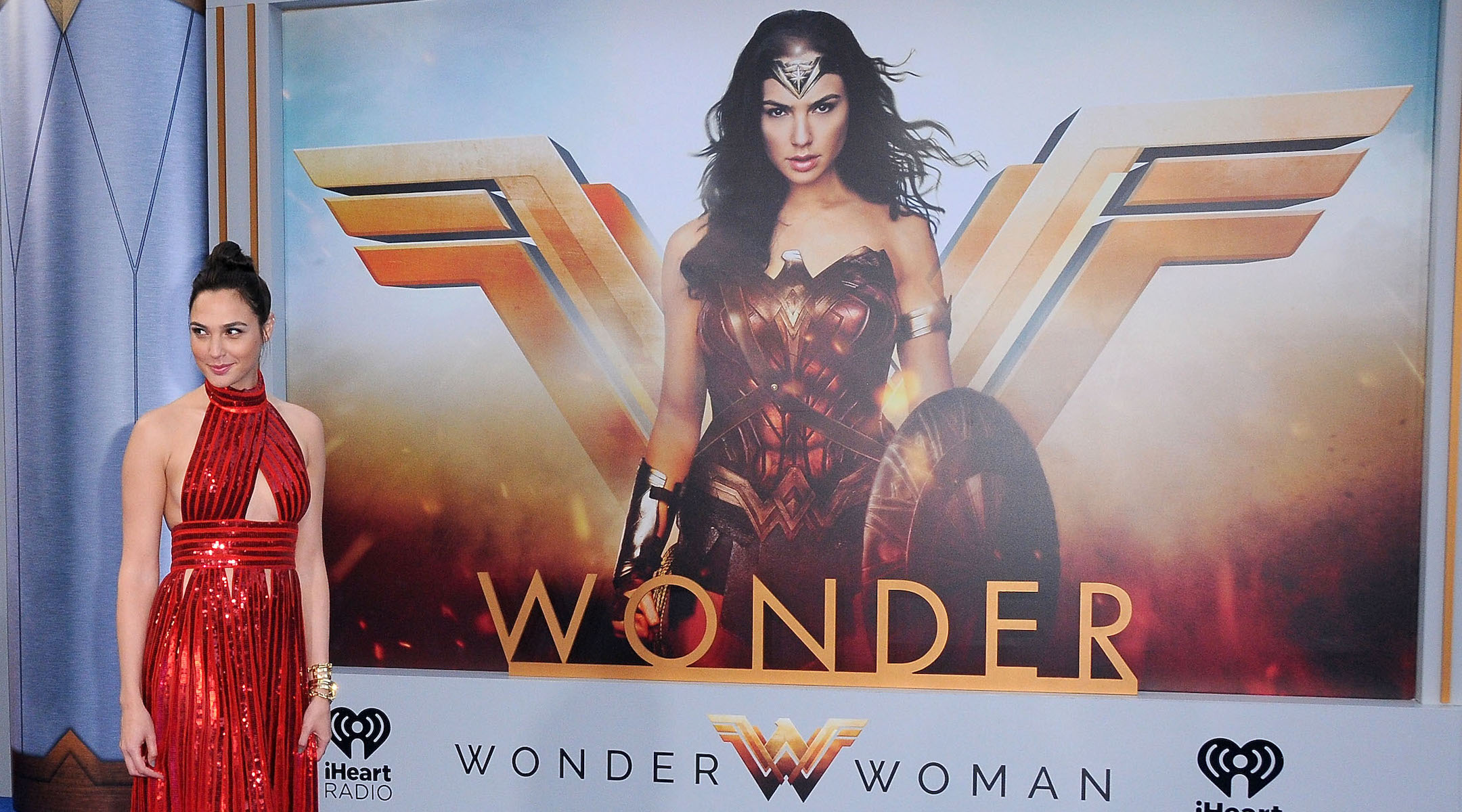 (JTA) — The world is going to have to wait a little longer to see Gal Gadot in the sequel to the superhero blockbuster “Wonder Woman.”

Originally scheduled to open in June, and delayed several times, the film is now set for a Dec. 25 opening.

About 70% of movie theaters in the U.S. have reopened, but theaters in large cities like New York, Los Angeles and San Francisco remain closed, Variety reported.

Meanwhile, Gadot will star alongside Ryan Reynolds and Duane Johnson in the thriller “Red Notice,” which is set for release in late 2020.

She will also star in “Death on the Nile,” an adaptation of an Agatha Christie novel that is still scheduled for a theatrical release next month.