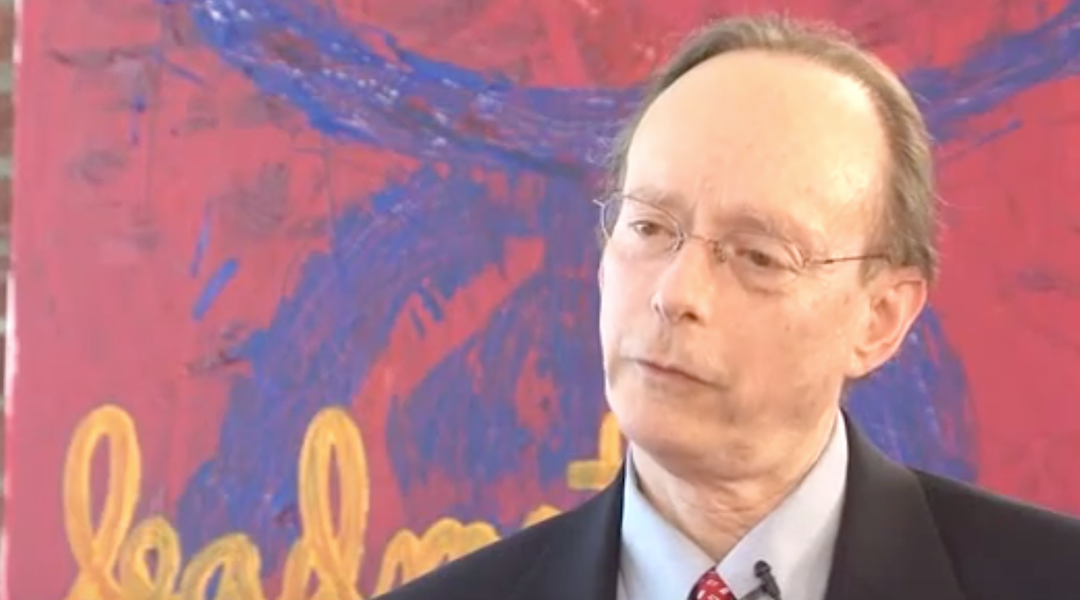 (JTA) — Gary Rosenblatt, the editor and publisher of The New York Jewish Week for 26 years, is stepping down.

Under his stewardship, the newspaper started Write On For Israel, an educational/advocacy program to prepare high school students for the Mideast debate on campus, in 2002; and The Conversation, an off-the-record retreat with a diverse Jewish participation, to discuss major issues facing American Jewry, in 2005. It also launched the publication Fresh Ink for Teens, The Jewish Week Investigative Journalism Fund and The Jewish Week Forum.

A new editor is expected to be named in the coming weeks, according to the newspaper. Rich Waloff, the associate publisher and chief revenue officer for the past 25 years, will become publisher, and Robert Goldblum, managing editor since Rosenblatt came aboard from the Baltimore Jewish Times, will remain in his post.

Rosenblatt began at the The Jewish Week as assistant editor from 1972 to 1974, when he was named editor of the Baltimore weekly. He remained there for nearly 20 years before taking his current positions in 1993.

Rosenblatt, 72, will continue to write occasionally for The Jewish Week and remain involved in several of its educational projects, according to the newspaper.