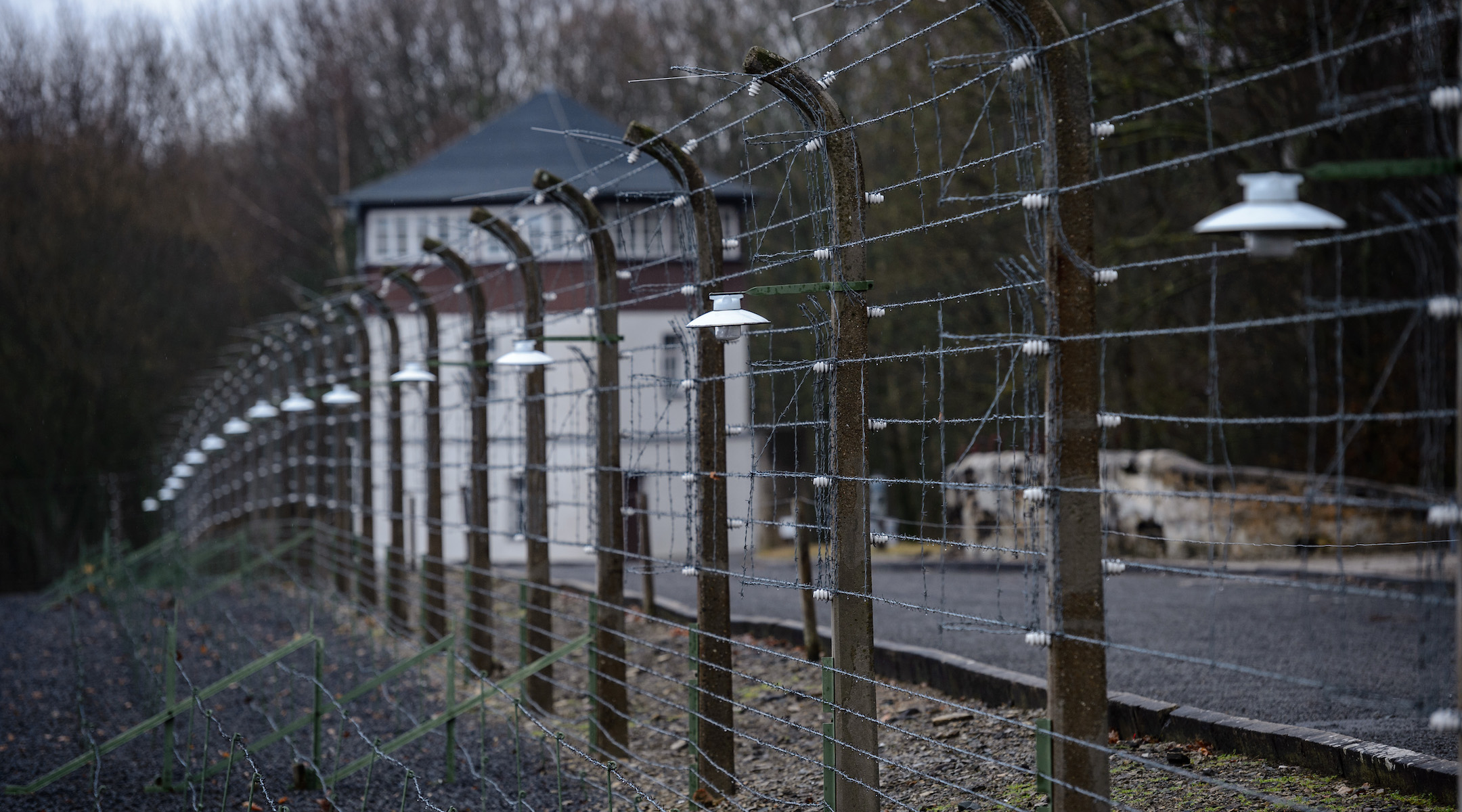 (JTA) — A city in Germany has approved plans for a sausage museum to be built on the grounds of a former concentration camp.

The national Bratwurst Museum would be built in an area that used to belong to the “Martha II” camp – an extension of the infamous Buchenwald, whose American liberators described as “hell on Earth,” the MDR news site reported.

The Muhlhausen City Council backed the plan on Thursday, spurring protests from the Jewish community and several liberal lawmakers in Thuringia, the state where Muhlhausen is located.

“A place where barracks stood isn’t suitable for frying bratwurst,” said Reinhard Schramm, chairman of the Jewish Community of Thuringia.

In January 1945, the German Nazis began to evacuate Auschwitz and other camps in Eastern Europe, bringing tens of thousands of Jewish prisoners to Buchenwald and its extensions, including hundreds of children.