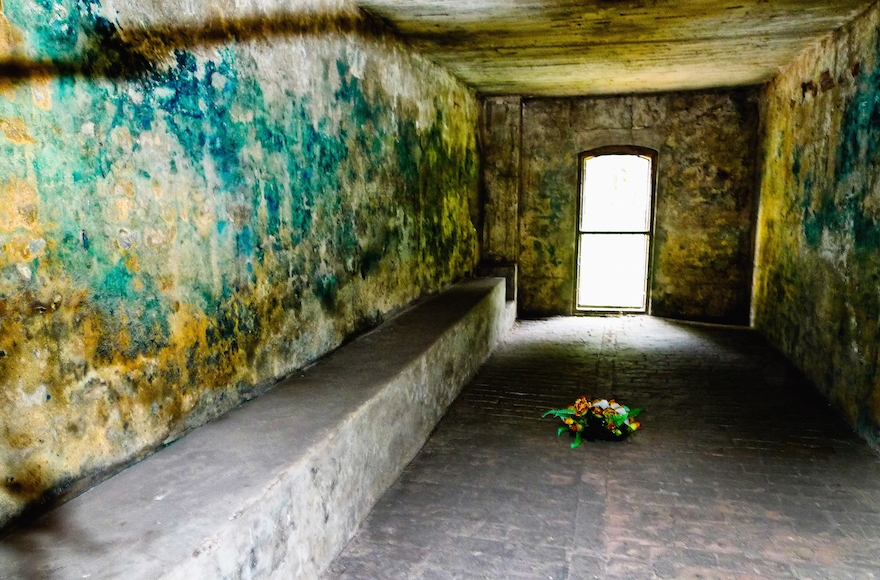 (JTA) — Prosecutors in Germany have charged a former Nazi concentration camp guard with being an accessory to murder.

Identified as Bruno D., the 92-year-old man is accused of aiding and abetting the deaths of 5,230 prisoners at the Stutthof concentration camp during the nine months that he served in a watch tower there, Reuters reported.

The charges by prosecutors in Hamburg were first reported by the German-language newspaper Die Welt.

According to the newspaper, the man admitted to prosecutors during questioning last year that he served in the camp and had seen people being taken to gas chambers where he knew they would be murdered.

Bruno D. worked at the camp between August 1944 and April 1945. It was located near Gdansk, then known as Danzig, in Poland.

He will be tried by a juvenile court in Hamburg because he was 17 when he began to work at the camp.

He told prosecutors, according to Die Welt, that he is not guilty because anyone could have filled the position.

“What good would it have done for me to leave? They’d just have found somebody else,” he reportedly said. “I felt bad for the people there. I didn’t know why they were there. I knew that they were Jews who had committed no crime.”

It will be one of the last Nazi trials ever.

Earlier this year the trial of former Nazi SS guard, Johann Rehbogen, 95, was suspended due to his ill health.

A year ago Oskar Groening, the former Auschwitz guard convicted in his 90s for his role in the murder of 300,000 Hungarian Jews at the concentration camp, died before he could enter prison to serve a four-year sentence. 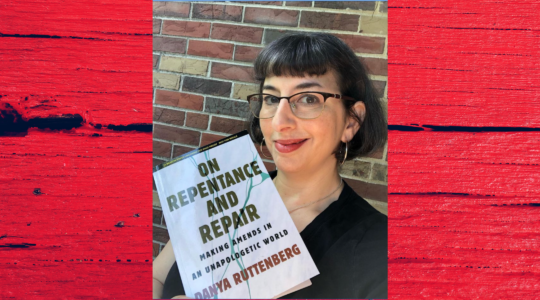