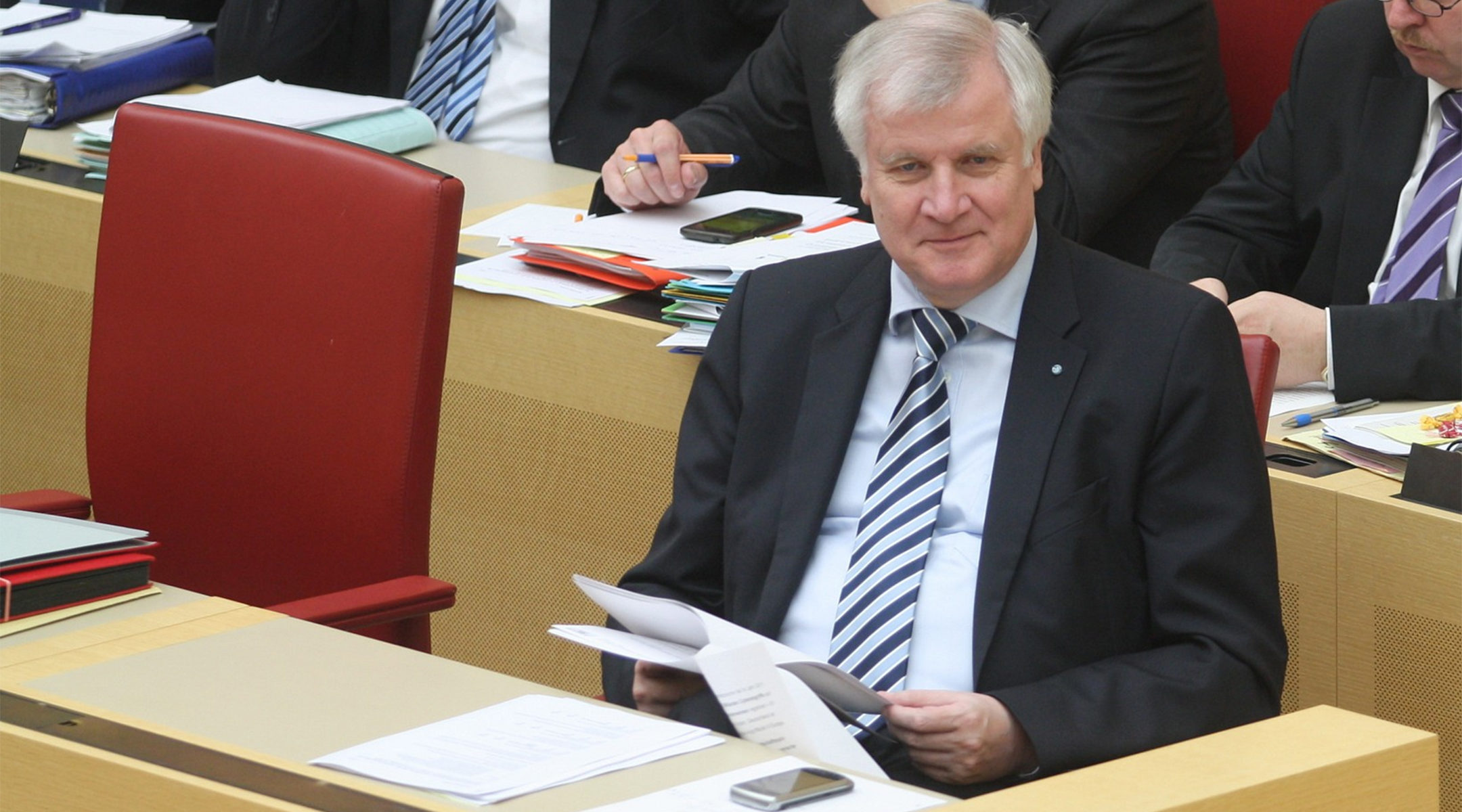 (JTA) — Germany said it will make naturalization easier for some people, including Jews, who fled the Nazi regime because of persecution.

The move Friday was announced in two decrees unveiled by the Interior Ministry.

They affect several hundred applicants who applied for Germany citizenship but had been rejected because they were born to a German mother and non-German father. Until 1953, German citizenship could only be passed on through the paternal line.

“Germany must live up to its historical responsibilities,” Interior Minister Horst Seehofer said in a statement, adding that he wanted to help people whose parents or grandparents had to flee, Reuters reported Thursday. “With the legal decrees which come into force tomorrow, we will create a swift ruling that is immediately valid for these people to get German citizenship.”

Germany received more than 1,500 applications from Britain under Article 116 in both 2017 and 2018 compared with 43 in 2015, before the Brexit referendum. A majority of voters said they supported the United Kingdom leaving the European Union.

The new decrees loosen the conditions needed for citizenship, for example by allowing individuals with a German mother and foreign father to have their citizenship restored, provided they were born before April 1953.