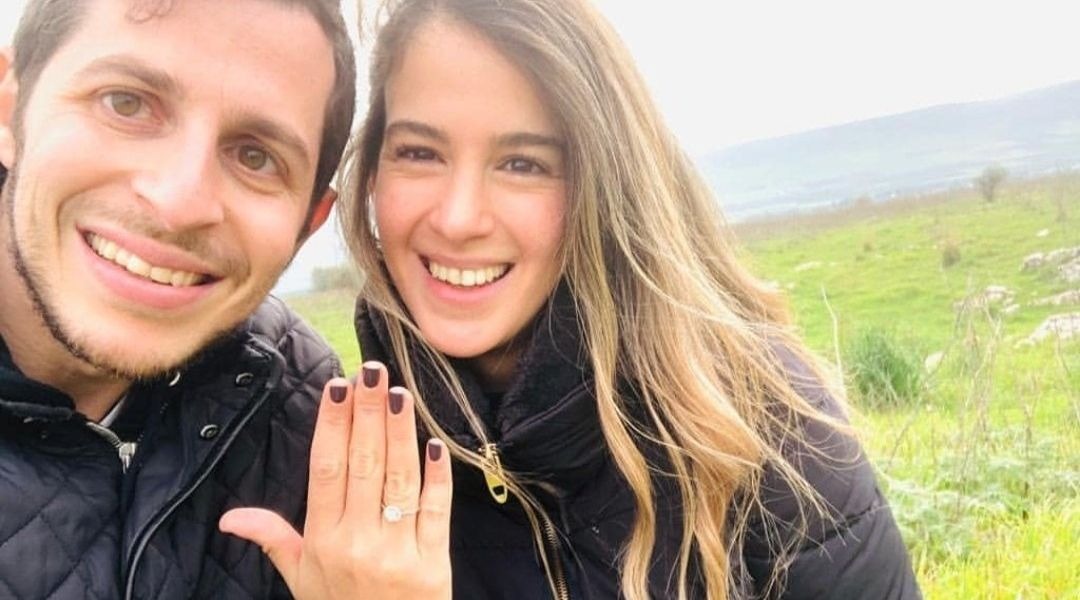 Gilad Shalit, the Israeli soldier who was held prisoner by the terrorist group Hamas in Gaza for five years, is engaged to Nitzan Shabbat. (Twitter)
Advertisement

JERUSALEM (JTA) — Gilad Shalit, the Israeli soldier who was held prisoner by the terrorist group Hamas in Gaza for five years, is engaged.

His girlfriend, Nitzan Shabbat, posted a photo of the couple on Instagram in which she is holding up her hand to show a diamond engagement ring. Shalit proposed on Friday.

The couple have been dating for about a year and a half.

Shalit, 33, was captured in June 2006 in a cross-border raid through a Hamas tunnel. He was released in October 2011 in a controversial exchange for 1,027 Palestinian prisoners.

Best #ValentinesDay2020 news ! Gilad Shalit, an Israeli soldier held captive by terrorists of Hamas in Gaza for 5 years between 2006-2011, has proposed to his beloved ! Love has prevailed and that makes me happy ❤️ credit- Instagram pic.twitter.com/nGbWnezwsm