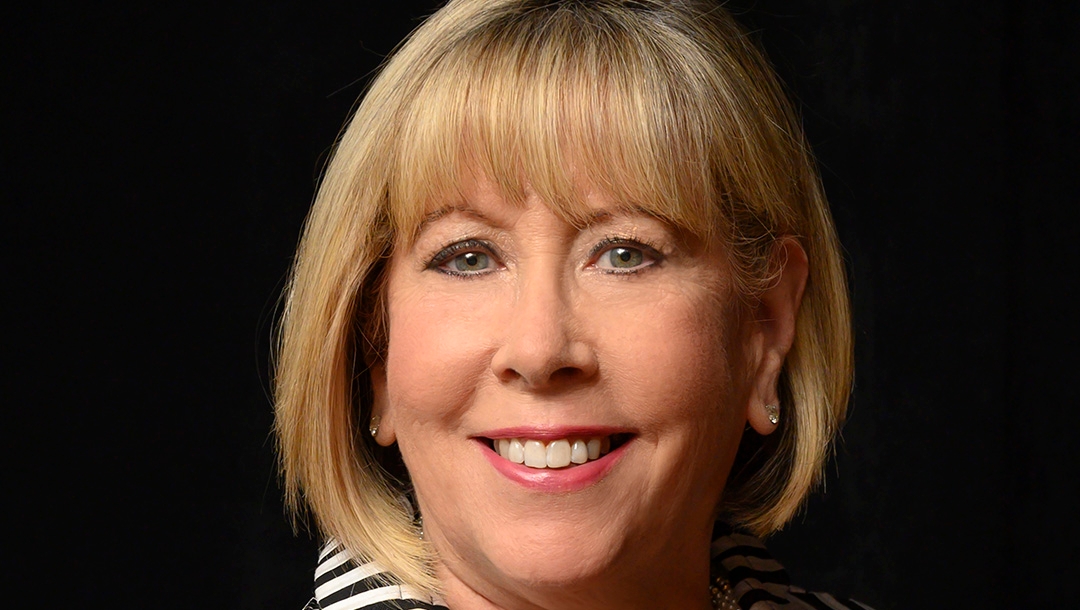 The new president, the organization’s 27th in its 107 years, will lead over 300,000 members, associates and supporters claimed by the world’s largest women’s Zionist organization, Hadassah announced Tuesday.

Smolow, of Great Neck, N.Y., has been active with Hadassah for 39 years and served as the group’s national secretary before becoming its president. The president’s role is voluntary, although Hadassah’s lay leaders are considered some of the most hands-on in Jewish philanthropy.

In addition to supporting its namesake hospitals in Jerusalem, the organization advocates for women’s health, reproductive rights and leadership training, and fights anti-Semitism.