Harold Prince, who brought ‘Fiddler on the Roof’ to the stage, dies at 91 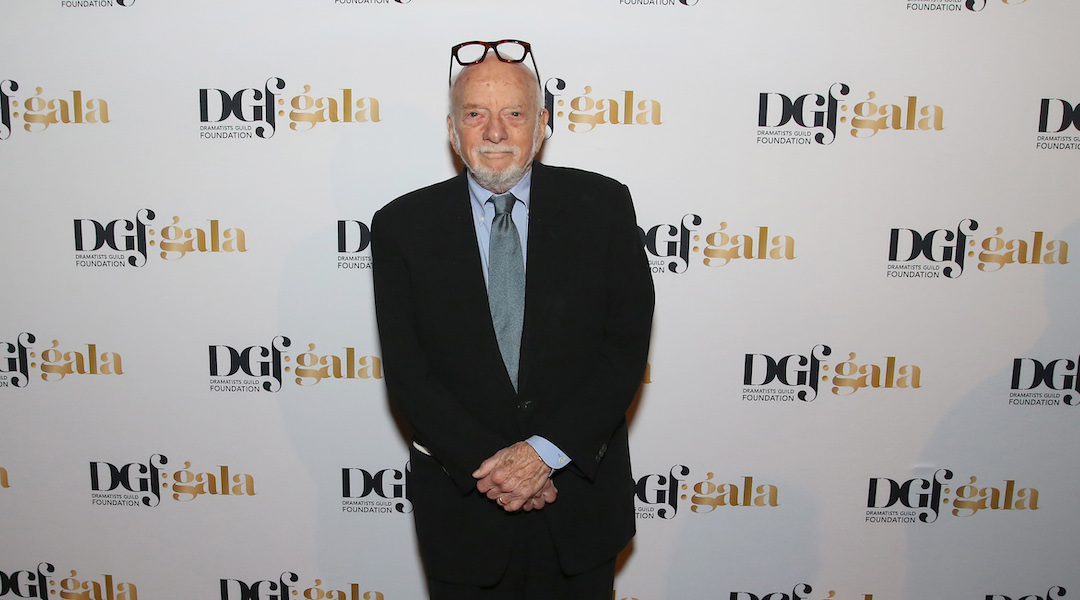 (JTA) — Legendary Broadway producer and director Harold “Hal” Prince, who brought “Fiddler on the Roof” to the stage, has died at the age of 91.

Prince, whose credits also include “West Side Story,” “Damn Yankees,” “The Phantom of the Opera,” Cabaret,” Company” and “Sweeney Todd,” died on Wednesday, after what his publicist called a brief illness, in Reykjavik, Iceland.

Broadway theaters dimmed their lights for one minute on Wednesday evening in tribute to Prince. He requested that there be no funeral, according to Playbill, and instead the theatrical community will later hold a celebration of his life.

Prince received a record 21 Tony Awards, and was a recipient of a Kennedy Center Honor. Two of his Tonys were special awards. In 1972 he received a special Tony when “Fiddler” became the then-longest running musical, and in 1974 he received one for the revival of “Candide.”

His production of “Phantom of the Opera” currently is the longest-running musical.

He collaborated with Broadway giants including George Abbott, Jerome Robbins, Leonard Bernstein and Stephen Sondheim in some of their greatest undertakings.

“Prince of Broadway,” a musical retrospective of his career, made its Broadway debut in August 2017, after opening in Tokyo in 2015.

Prince was born in New York City in 1928. In his 1974 memoir “Contradictions,” he described his parents as “privileged, upper-middle lower rich-class” German Jews whose families had immigrated soon after the Civil War. In the same book he wrote that “Saturday matinees were part of a New York Jewish child’s intellectual upbringing.”

In another memoir, “A Sense of Occasion,” he recalled that when he first read “Fiddler” in 1962, its focus on Russian Jews was “fascinating, but alien.” But working with Robbins, who directed, he produced what one critic called an “ode to Jewish history, the Jewish soul, the survival of a people.”

He is survived by his wife of 56 years, Judy Chaplin; a daughter, Daisy Prince; a son, Charles Prince; and three grandchildren.