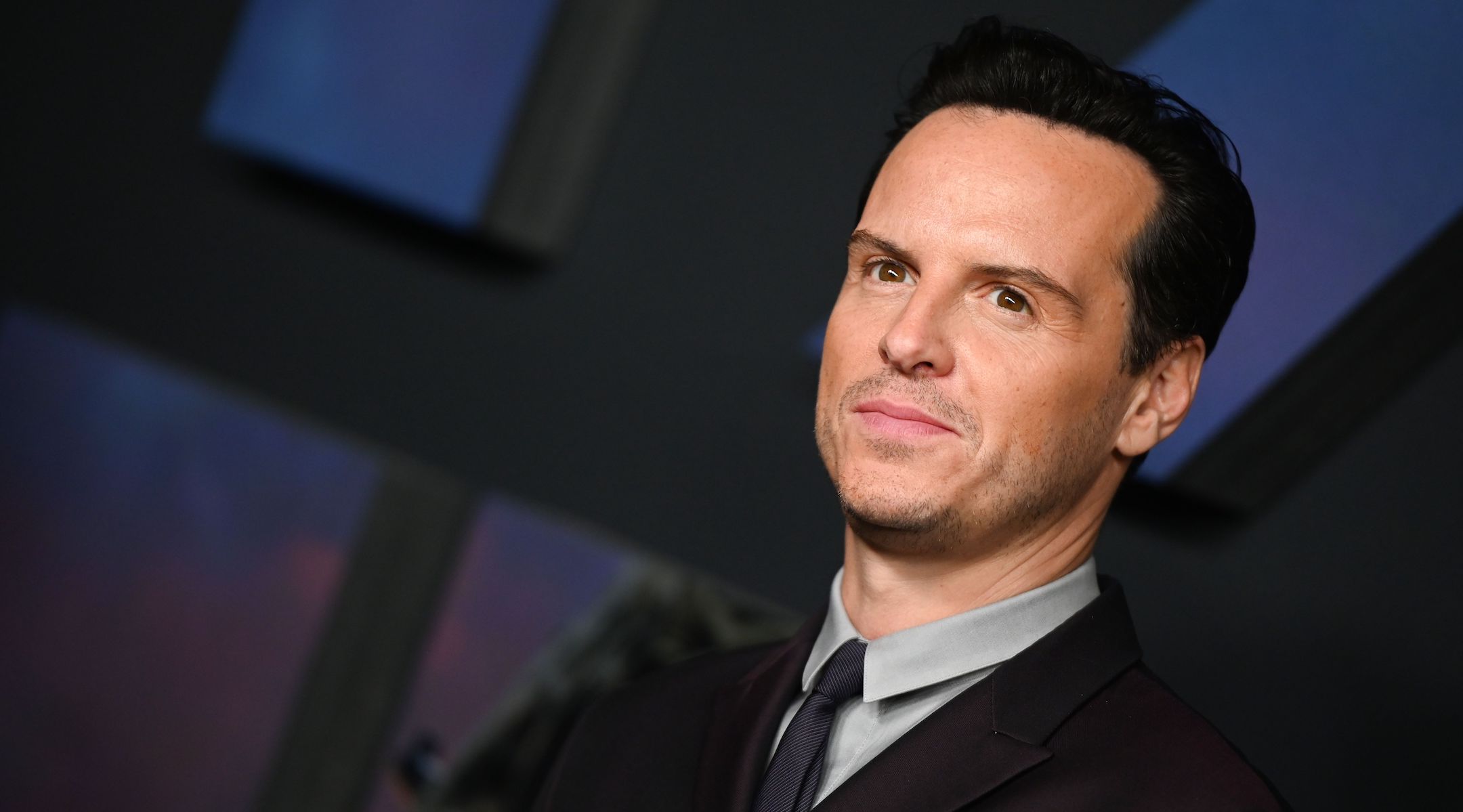 (JTA) — HBO has begun production on a film adaptation of “Oslo,” the Tony Award-winning play about secret meetings before the Oslo Accords that nearly brought peace between Israel and the Palestinians in the 1990s.

The film, which will air next year, stars Andrew Scott (of “Fleabag” and “Black Mirror”) and Ruth Wilson (“The Affair,” “Mrs. Wilson”) as the Norwegian husband and wife diplomats who arranged covert negotiation sessions between Israelis and Palestinians through back channels. Steven Spielberg and Marc Platt (father of Ben) are among the executive producers.

Because of plausible deniability — contact between Israelis and the PLO was illegal —not even Israel’s foreign secretary at the time, Shimon Peres, was at first informed of the talks. The initial Israeli participants, two university professors, put their careers on the line to take part.

Mona Juul and Terje Rød-Larsen shepherded the group, pleading with and prodding the distrustful negotiators to continue. Eventually the frosty feelings between them grew warmer and the two sides hammered out an important agreement called a Declaration of Principles.

This is not the network’s first telling of what ultimately proves a heartbreaking story. Two years ago it offered “Oslo Diaries,” a documentary  that resulted only in the sadly premature awarding of the Nobel Peace Prize to PLO Chairman Yasser Arafat and Israeli Prime Minister Yitzhak Rabin. Rabin was assassinated in 1995 by an Israeli gunman.

A number of Israeli actors are involved in the project as well: Sasson Gabai (recently of Broadway’s “The Band’s Visit”) and Itzik Cohen, Igal Naor and Salim Dau (all of “Fauda”). J.T. Rogers, the playwright, wrote the screenplay, and it is directed by Tony-winning director Bartlett Sher.