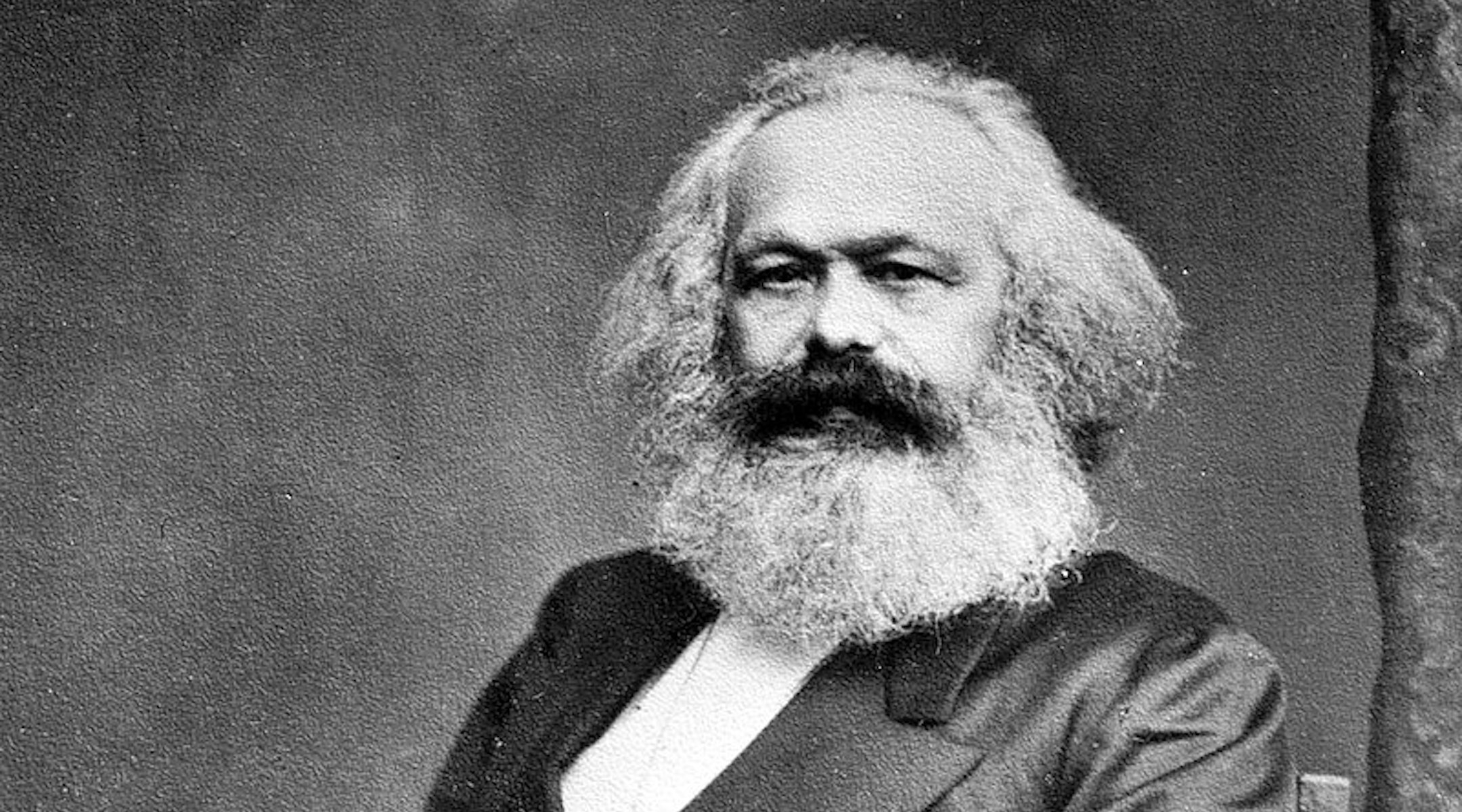 (JTA) — The tomb of Karl Marx at London’s Highgate cemetery was severely vandalized.

Parts of the marble plaque standing over the 19th-century gravestone of the radical left-wing philosopher were chiseled off. There are no suspects.

Marx was born to a Jewish family but used anti-Semitic language in his writings about Jews.

Ian Dungavell, the chief executive of the Friends of Highgate Cemetery Trust, condemned the attack as “an appalling thing to do” and a “particularly inarticulate form of political comment,” warning that the tomb would be permanently scarred, The Guardian reported.

Dungavell said no other graves at the cemetery had been damaged in the attack.

“We think it was deliberately targeted against Karl Marx. It was not random,” he told the Guardian. “You can see from the photograph that the person has really done their best to obliterate Karl Marx’s name.”