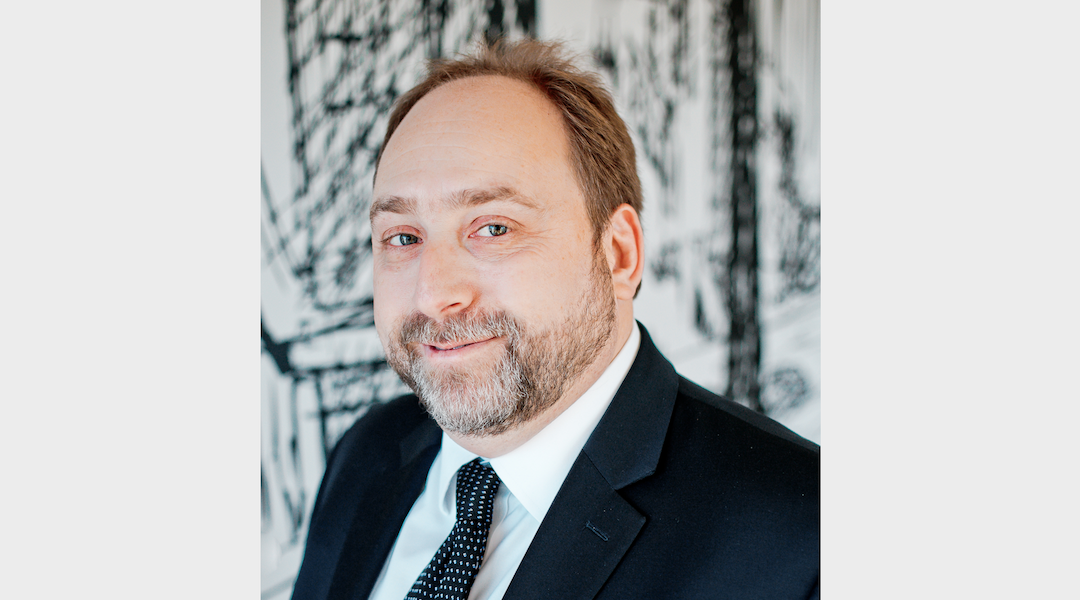 Ilia Salita was president and CEO of the Genesis Philanthropy Group. (Courtesy of GPG)
Advertisement

(JTA) — Ilia Salita, the head of the Genesis Philanthropy Group, which funds Jewish identity-building efforts for Russian-speaking Jews around the world, has died.

Salita, who had cancer, died Monday in New Jersey at the age of 52.

He was the president and CEO of the Genesis Philanthropy Group for six years after serving as the organization’s North American executive director.

Salita took great pride in the fact that his alma mater, Moscow State University, now has a Jewish Studies Department, the Genesis Philanthropy Group said in a statement.

“Ilia was a dear friend, colleague, mentor and leader, especially in these challenging times,” the statement said. “We will feel his loss profoundly. He left an indelible mark on our organization, those who knew and loved him, and on the Jewish people,” the statement also said.

Salita worked in academia before moving into the realm of philanthropy.

He is survived by his wife, Irina, his sons Joshua and Robert, and his father, Mikhail.