Immigration to Israel up by nearly 30% thanks to Russian speakers 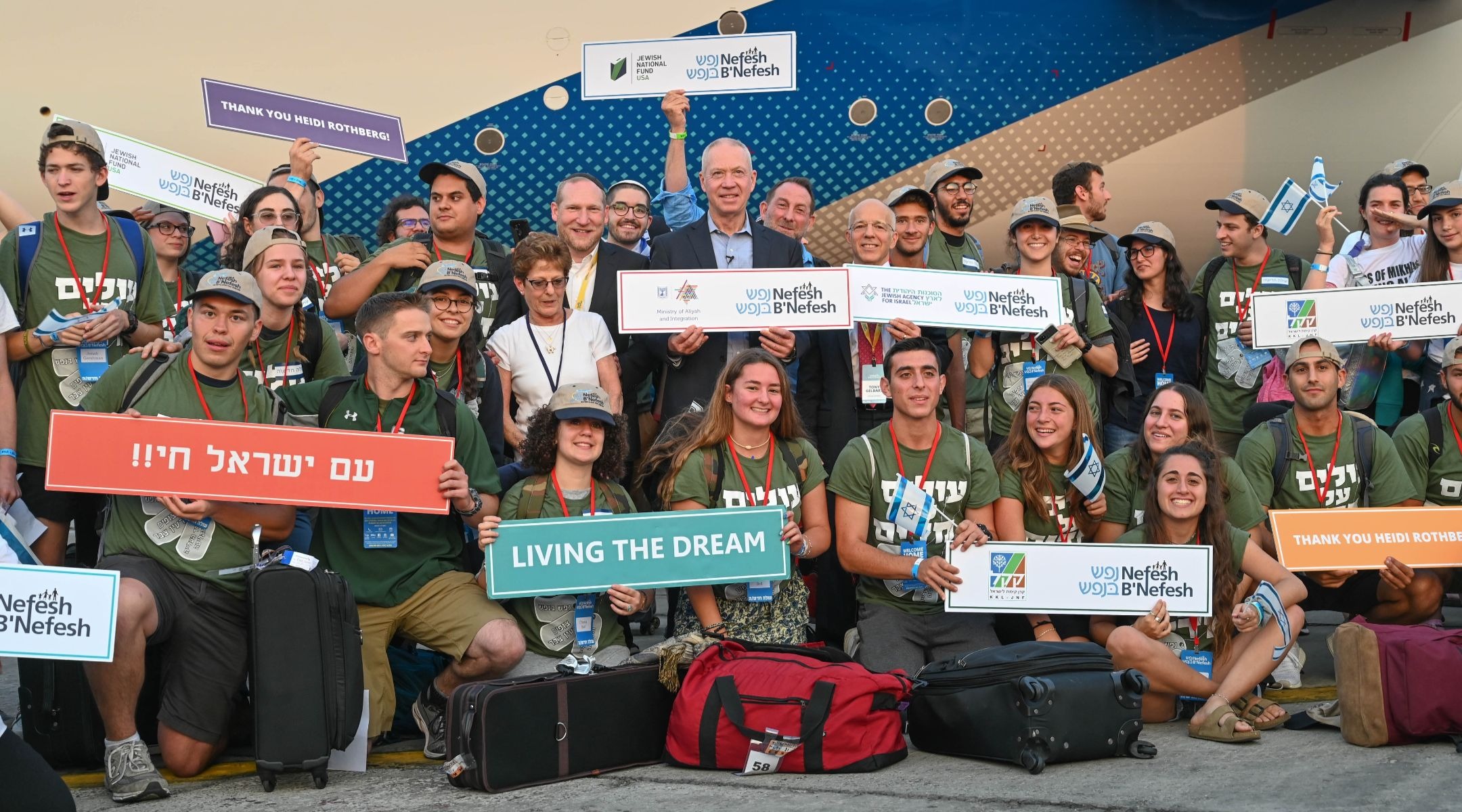 (JTA) — Immigration by Jews and their relatives to Israel rose by nearly 30 percent in the first half of 2019 over the corresponding period last year.

The 29 percent jump to 16,005 arrivals owed largely to movement by Russian speakers from countries facing financial problems, nationalism and crackdowns on civil liberties.

Immigrants from countries that were part of the former Soviet Union or were under its influence that have not yet joined the European Union accounted for two thirds of the 12,366 immigrants in the first half of 2018. They comprised 74 percent of the figures for this year.

The vast majority of Russian-speaking immigrants came from Russia, where aliyah rose by 72 percent to 7,884 arrivals this year, and Ukraine, which saw a 9 percent rise to 3,007 immigrants.

Aliyah from the United States remained without major changes with 910 arrivals in the first half of 2018 and 843 in the months January to June of 2019.