In a first, Israel to repatriate Jewish sex offender to Yemen 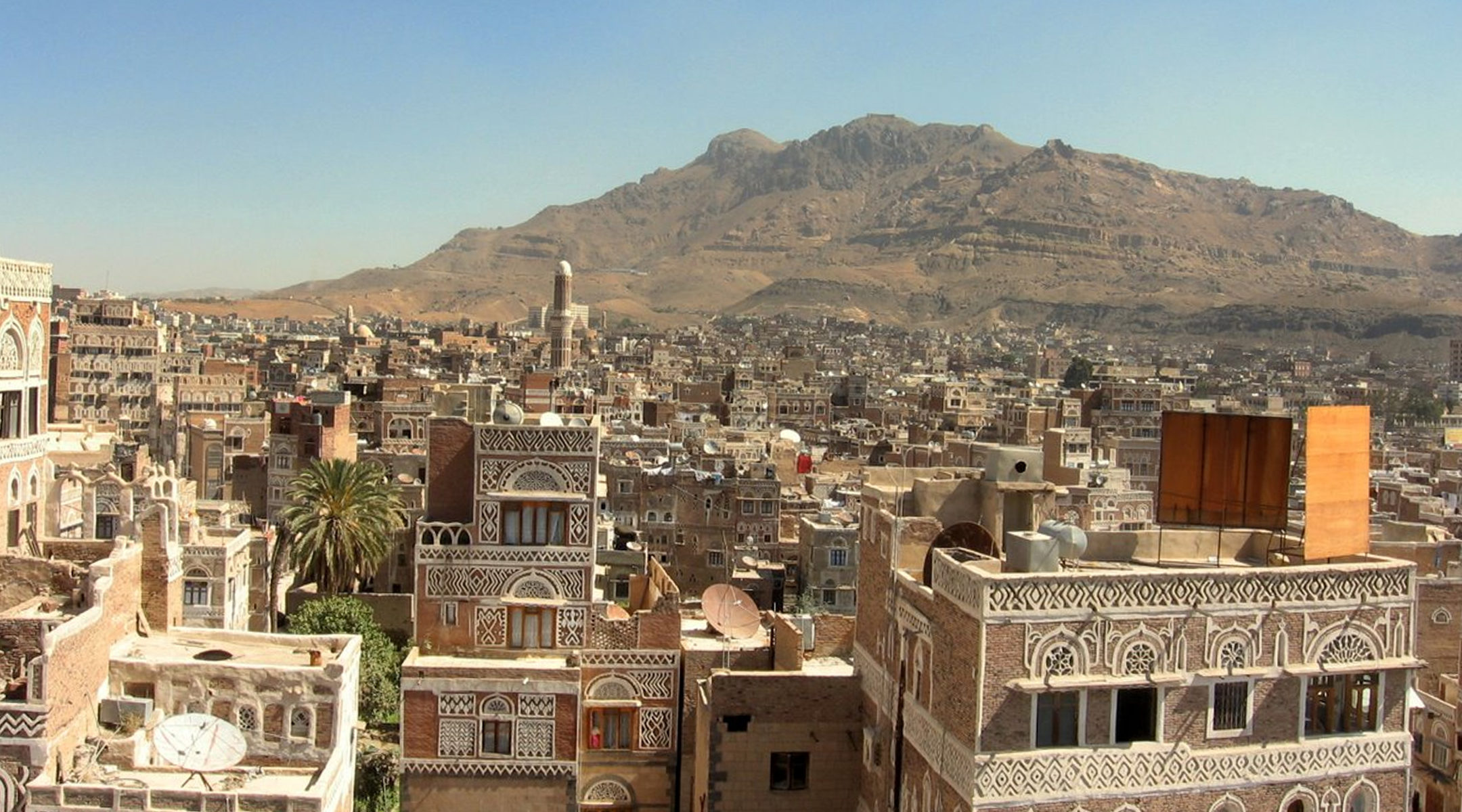 A view of Sana'a, the capital of Yemen, in 2007 (Wikimedia Commons)
Advertisement

(JTA) — An Israeli judge ordered the deportation of a Jewish convicted sex offender back to his native Yemen in a precedent-setting ruling.

The Makor Rishon daily reported Friday about the case of Avraham Salem Alhadad, who immigrated to Israel in 2007 on a student visa.

Alhadad’s visa expired while he was serving a 5 1/2-year prison term handed down in 2014 for molesting and sexually assaulting a minor from his own family. The former student of a religious seminary, or yeshiva, in Bnei Brak was declared an illegal alien upon his release this year.

His application to be naturalized under Israel’s Law of Return for Jews and their relatives was denied citing his criminal record. His application for asylum, based on his claim that his leaving Yemen in 2007 for the Jewish state would expose him to persecution there, also was dismissed.

Last week, a judge ordered the Interior Ministry, which was seeking Alhadad’s deportation to Yemen, to detail how it intended to deport him to a country with which Israel has no diplomatic relations.

According to Makor Rishon, Israel has never deported a Jewish person to Yemen or any other Arab country.

Until the deportation plan is presented, Alhadad, who is married and has a 6-year-old son in Israel, is being held at the Givon detainment facility for those staying in Israel illegally.