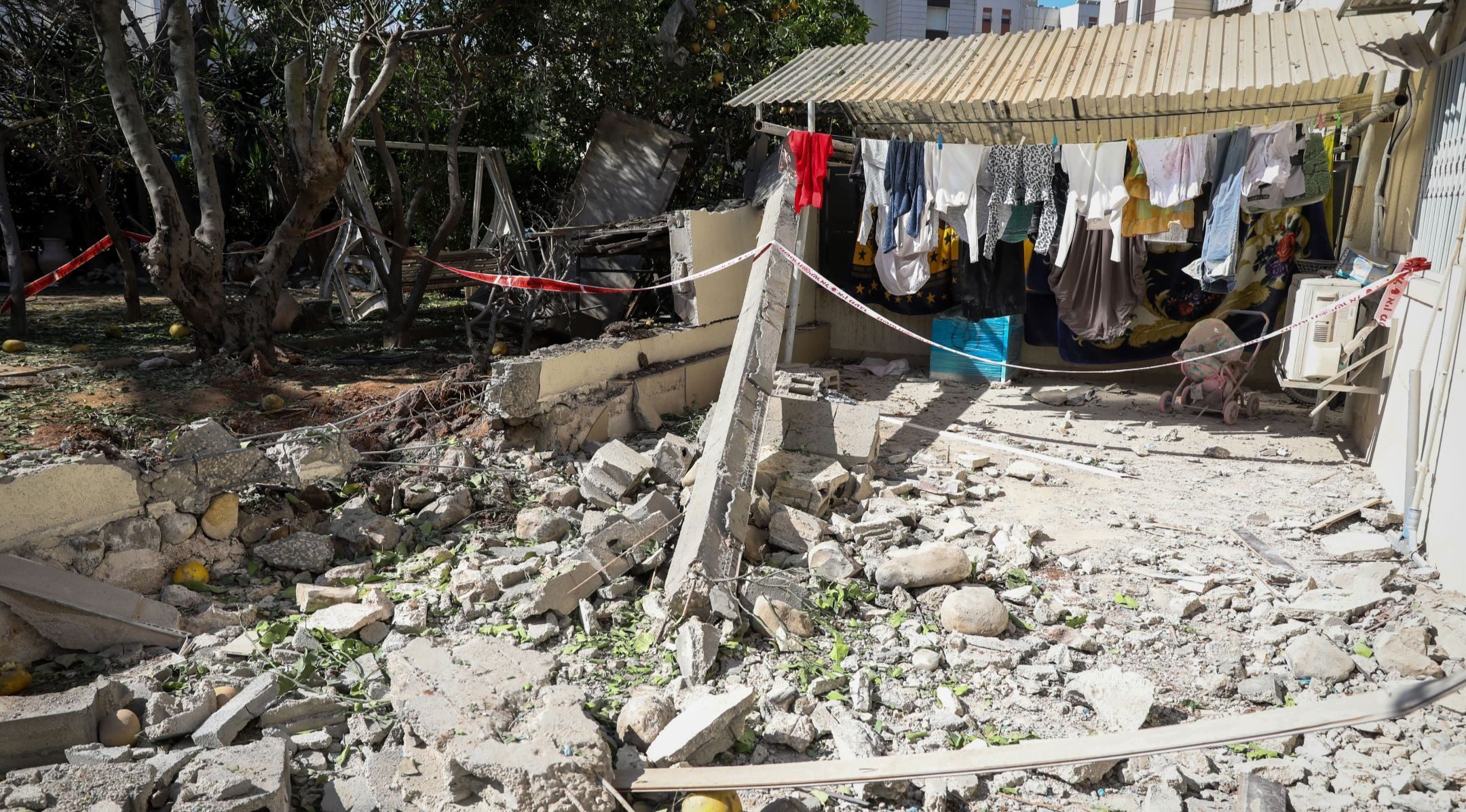 JERUSALEM (JTA) — Israel reopened the main crossings with Gaza, keeping up its end of a ceasefire agreement that ended massive rocket fire from Gaza into southern Israel.

The opening on Sunday of the Erez and Kerem Shalom crossings between Gaza and Israel came two days after Israel reopened the permitted 12-mile fishing zone off the Gaza coast.

A cease-fire, mediated by Egypt, Qatar and the U.N., went into effect a week ago after nearly 700 rockets were fired from Gaza, killing four Israeli civilians, and with Israel retaliating by striking over 200 Gaza military targets, reportedly killing 25 Palestinians.

Israel’s loosening of restrictions came after one Palestinian was killed and 30 were wounded during the weekly March of Return protest on the border, which drew thousands.